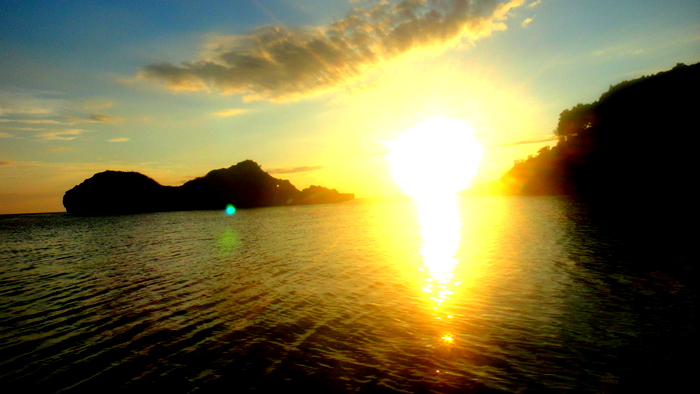 After the publication of my latest post, “Living in the Philippines 6 Yr. Review,” one of my faithful readers asked me the following questions and wondered, knowing what I know now, what would I have done or not done:

Great questions, and frankly, some I should have thought of. Sometimes the wheel’s spinning, but the hamster’s dead.  But regardless, let me try to address those questions.

1.Would you still have moved to the Philippines or would you have stayed in the USA?

Yes, absolutely, I would still have moved. Though I was ready to move after only one month. Two factors:  The devastating heat and humidity and the straight-out lack of privacy nearly induced a complete mental breakdown.

One early morning I made my way into the only CR, Comfort Room, inside the house, inhabited by my asawa, my mother-in-law, twin nieces, a niece and nephew that still live with us, along with their mother, who currently works in Kuwait as a domestic helper. Against my asawa’s advice, we had moved into a home my wife had built while working overseas in Taiwan.

My wife and I were the only residents of our suburban home in Central Illinois. Now I lived in one room of a small three room house with seven other people. And I’m not counting my brother-in-law and sister-in-law and their three small children that lived in a nipa hut a few feet from our front door.

It was two or three am. I took a scissors and started cutting my hair. I then proceeded to shave my head. I was having a breakdown. I went back to bed, woke up my wife, and showed her what I did as I did not want her waking up to someone she did not recognize.

The next morning I spoke with my asawa. I cannot recall why we decided to stay and stick it out, but we did.  My wife was ready to go back if that’s want I wanted. But I dealt with the heat and humidity as best I could though we had no air conditioning at the time, only an oscillating stand fan that we purchased soon upon our arrival in the Philippines.  It was the rainy season and the humidity was close to 100% every day with high temperatures in the upper 90’s F.

I never liked the stifling heat and humidity of Midwest summers and had now voluntarily moved to a tropical climate where I would have summer-like conditions most of the year. 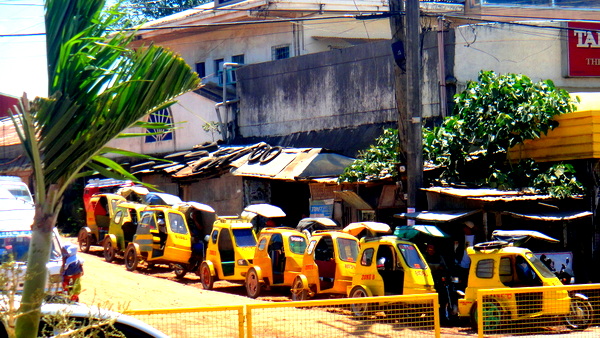 If you know in advance that you will be leaving the U.S. for more than a year, you can  apply to the United States Citizenship and Immigration Services (USCIS) for a reentry permit. A reentry permit will allow you to stay outside of the U.S. for up to two years. The permit serves as an entry document once you return. You should apply before you leave. We didn’t.

If you fail to get a reentry permit before you leave the States, you must apply at a U.S. consulate abroad for a special immigrant visa as a returning resident. This will require you to demonstrate that you were away from the U.S. longer than a year due to unforeseeable circumstances (e.g., due to illness.) (Source: Immigration.FindLaw.Com)

So I was concerned. Since the U.S. government, which has allowed millions of illegal aliens to cross their borders and support them with our taxpayer dollars, a person with Permanent Resident status such as my wife, who legally entered the United States at LAX after waiting for over nine months for her Spousal Visa to be approved, cannot go back to the States without an extreme amount of hassle and paperwork.  Our government declares that she has “abandoned” the USA.

In fact, due to a lack of an “exit plan,” we didn’t even have enough funds for two tickets back to Central Illinois. An extremely generous couple back home had deposited the necessary monies in our bank account that we needed to come back and we were to pay them back upon our return.

We decided to stick it after all and returned the money. And we haven’t looked back since. 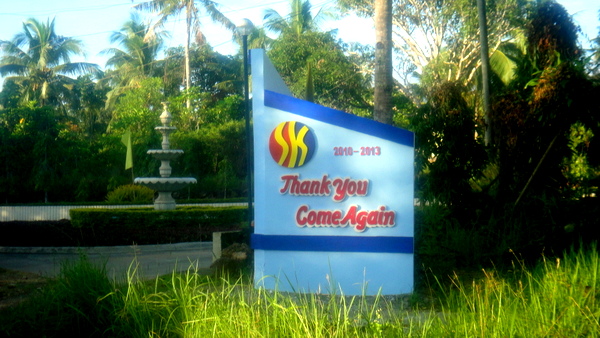 So the long and short of it, is “yes,” after living in the Philippines for six years, if I was able to travel back in time, knowing what I know now, I would still make the same decision. While looters burn their own neighborhoods back in the States and a white racist murders innocent black church-goers attending a Bible Study, the Philippines, despite it’s faults, is looking better every day.

12 thoughts on “Would I Have Still Moved to the Philippines?”