Is Your Filipina Sweetheart Already Married? Find Out with CENOMAR 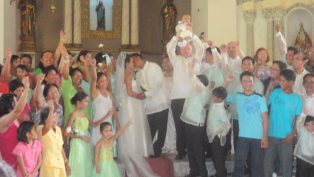 I’ve had some recent emails from a few readers that have left me concerned. Seems that their Filipina sweetheart they have chatted with online and have come to visit in the Philippines have been scamming them. Said they were not married. Turns out they were. One even told my friend that she was divorced because she has been separated for so many years. Folks, there is NO DIVORCE LAW in the Philippines. Costly annulments are the only option for those trying to get out of a failed marriage. Good luck on getting one of those. Let me emphasize this: IT DOES NOT MATTER HOW LONG YOUR BEAUTIFUL FILIPINA HAS BEEN SEPARATED. SHE CANNOT LEGALLY MARRY IN THE PHILIPPINES NO MATTER HOW MANY YEARS SHE HAS BEEN SEPARATED. 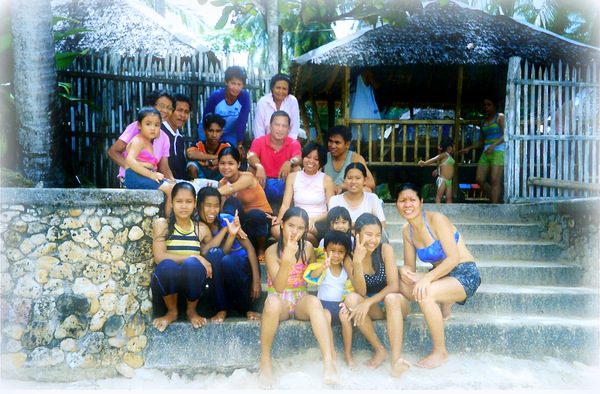 Any foreigner who wishes to marry in the Philippines is required by the Philippine Government to obtain from his/her Embassy an “Affidavit in Lieu of a Certificate of Legal Capacity to Marry” before filing an application for a marriage license.

So what’s the problem? Well, the problem is that if your future spouse is lying to you and is still married, there will probably be a record of that marriage in the Philippines, and you will not be able to bring her over to the United States, assuming you are an American citizen.  But Dave, I know my sweetie isn’t lying to me. She’s a good girl. Well, tell that to the guys whose situation I mentioned earlier. Some of them already made the trip to the Philippines and found out their future brides were ALREADY MARRIED.

Listen guys. I’ve been married to a beautiful, patient Filipina for over 11 years. In my opinion the majority of Filipinas are like my wife: honest, caring, loyal and loving. However, if you want to be sure, if you have any doubts whatsoever, why waste your time and money? Is she married or not? Well, just go to the NSO, National Statistic Office (NSO) in the Philippines website,  plunk down 25 bucks with your credit card, and get a Certificate of No Marriage Record (CENOMAR.) A CENOMAR is a certification issued by the NSO stating that a person has not contracted any marriage. Also called a certificate of No Record of Marriage or Certificate of Singleness. The NSO will mail the document to you.

Here’s the information you will need for the NSO. Anyone can request the certificate since it is a public document. Doesn’t have to be the person who is actually the object of the search.

But how do you tactfully ask your possible future Filipina spouse for this information? I asked my asawa of over 11 years if she would have been offended if I had made such a request from her. “Absolutely, not,” The Sainted Patient Wife answered me. She had nothing to hide. If your loved one is not trying to conceal anything, it shouldn’t be a problem for her to give you that information.

In legal definitions for interpersonal status, a single person is someone who has never been married. A person who was previously married and is later  widowed, their status is usually considered as an “unmarried” person. If a marriage is annulled, however, or it is not valid in law to start with (such as being under the age of 18) that individual is single, rather than unmarried.


So if you have any doubts, why not use the CENOMAR process? Could save you a lot of grief and frustration and money in the future.