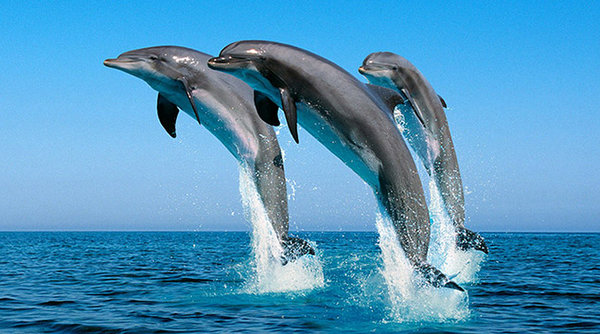 U.S. News and World Report states that Dumaguete, located in Negros Oriental province, is one of the most affordable places to retire in the world. After Nha Trang, Vietnam, where an expat can live on $650 a month, and Chiang Rai, Thailand, $750 a month,  and Ipoh, Malaysia, $897, Dumaguete, with a monthly projected budget of $1,000 a month, comes in at number four.

U.S. News describes the locals in the self-proclaimed “City of Gentle People” as welcoming, friendly and English-speaking. If you plan to retire to any affordable place in the world and English is in your wheelhouse, then it makes sense to move to a location where the residents have a fair command of the English language.

Sure, you might plan to learn the local language, and if you’re anything like the skinny-black-tie-wearing Mormons that roam our island province of Guimaras, you study the local language ahead of time and don’t depend solely on your English.

But if you’re a crusty old expat like me that doesn’t want to extend himself too much, you can usually find someone who speaks enough English to get by. And there’s always my trusty asawa nearby to act as my interpreter. Really, I’m too old to learn a new language and honestly, aside from a few phrases I’ve picked up, along with carabao crap on my shoes, I don’t have the desire to learn Filipino or the local dialect, Ilonggo.

But is U.S. News and World Report’s basing it’s claim that Dumaguete is the fourth most affordable place in the world to live by it’s statement that Dumaguete  in Negros Oriental is a  university city where “foreigners have the opportunity to make friends with educated professors and aspiring students, take classes and enjoy cultural opportunities not typically found elsewhere in the Philippines, including theater, ballet, art shows and libraries.” 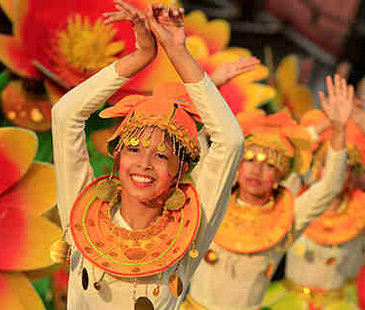 Affordable retirement in the Philippines means different things to different people. Dumaguete is also described as a university town that Lonely Planet describes as “hip and urbane.” Personally, I don’t need to hobnob with educated college students or professors and discuss quantitative physics and French Impressionism.

I certainly will never be “hip” or “urbane” since I even had to look up the word  “urbane” on  Google: (of a person, especially a man) suave, courteous, and refined in manner. Suave, sophisticated and debonair.

Excuse me, but I have no desire to become suave, sophisticated or debonair.

At 62 years of age, my Central Illinois redneck roots are too ingrained and not even living the “cultured” live in Dumaguete would change that at this point.

I’ve never been to “The City of Gentle People” but would love to visit there and check it out. It would make for a pleasant road trip and Negros Oriental is really not that far from us. But there’s lots of places in the Philippines where a guy could live on a thousand bucks a month. I know of single guys on our island province of Guimaras and nearby Iloilo City who were doing it.

Of course, while Guimaras, doesn’t have the refined culture of a university town like Dumaguete, it, too, is comprised of “gentle people” as long as you stay away from fiestas where someone always ends up drinking way too much Red Horse.

But who needs culture? I can swig a cold San Mig Light with my friends over at Camp Alfredo, which serves the coldest beer around. What else does an American expat living in the Philippines need? As my former AT&T coworkers freeze their asses back off in Illinois I can go to the beach. Paradise. It’s tough living here, but somebody’s got to do it.

8 thoughts on “Most Affordable Places to Retire in the World: Dumaguete, Philippines”