ILECO's substandard service in Savannah Subdivison, Iloilo, where we reside, is an ongoing problem that is increasingly worsening. I long for the days when I complained about 44 brownouts we experienced from late October 2011 through late June 2012 in a post titled Iloilo's bothersome brownouts. 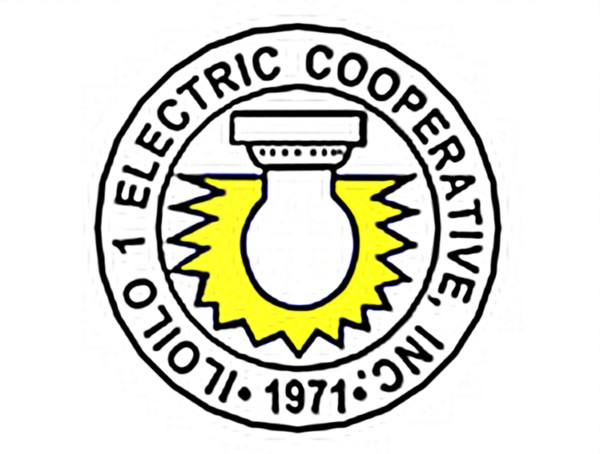 We've experienced 19 power outages this month  from July 6-July 21, 69 since the start of the year, some lasting over 12 hours.  Those 44 brownouts I previously wrote about are looking pretty good now.  It's making leaving Iloilo even more appealing. If it was up to me, we would be back in  Guimaras, my asawa' s home province, tomorrow.

My blood pressure  shot up to 157/102 at the time I wrote this article.  That's not good. ILECO, Iloilo Electric Cooperative, Inc., is not helping matters. Our land property manager, Sir Roy, is supposedly working with our "power" company to determine the cause of our frequent power outages.

I'm not going to hold my breath. If it's anything like our daily water program that was supposed to begin last October, I hold out little hope that the brownouts will decrease. I've resigned myself to water only three times a week and limited power until we make our move back to the mango province of Guimaras.

(This would be our electrician in an alternate universe. Photo source: www.collegehumor.com )

But while I was pondering the sorry state of our infrastructure, I decided to look over our past bills from ILECO and post them in this article. A recent comment from faithful supporter Bill S,  regarding the fact that I occasionally post the cost of living in the Philippines on this website, prompted me to include this breakdown of our electrical charges. 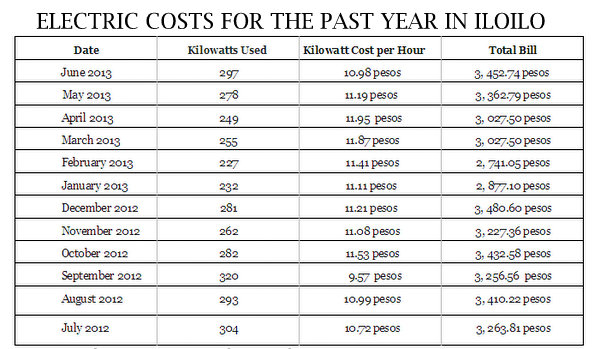 Out total costs for a year in Guimaras, using a similar time frame, is as follows:

Looks like when we do move back to Guimaras next year, we'll be saving on our utilities. For the record, we use our Carrier air conditioning unit 8-9 hours in the evening. Some American expats living in the Philippines can get by without using air con. I can't. You could realistically cut your month bill down to P1,000 a month, less than 25 US Dollars,  without it.

We have five people in our home now. Two televisions. Three fans. One microwave. One refrigerator, a Panasonic that is rated as one of the most highly energy efficient models in the Philippines.  A nine-year-old personal computer that's on most of the day. CFL, energy efficient light bulbs are installed in every room. Anyone (asawa included) that leaves the lights on a room is subjected to one of my lectures. Most don't forget to flip the off switch. 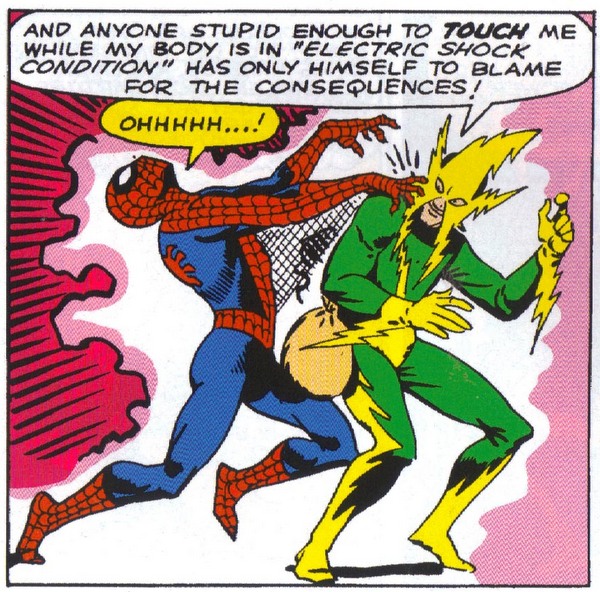 (Worse gets to worse, I could always flag down Spidey's nemesis, Electro, and plug into his power grid. Photo source: www.comicvine.com)

Why not move back to Guimaras now? As explained in the post regarding leaving Iloilo, we will not have full access to our retirement funds until late next year. My spouse does not want to start building our new home until December, after the rainy season.

We had a ton of workers sitting around doing nothing when our new CR, Comfort Room, was built at my wife's home in Guimaras after our arrival in July 2009.  Can't do much outside work in the torrential monsoon rains.

My asawa doesn't want to make a move again until the new house is ready. "Tired of moving" is her mantra.  I'm tired of the brownouts and lack of daily water. Guess who's going to win that battle? I'm sure you married guys out there already know.

Update: No brownouts since Sunday. My blood pressure today is 127/77. Checking out some new property in Guimaras next month and coordinating another "Babes & Beer Tour" later next month with The Tom Cat (who is now working on building a two-man shrimp boat. Don't ask. All I can tell you is that he thinks he's a pirate.)

Update: 23 brownouts now. Had one that lasted almost ten hours and just got our power restored this Sunday morning.  Frustrating, to say the least.