Guimaras used to be the least crime free province in the Western Visayas. The mango province only posted a crime volume of 128 and average monthly crime rate of 10.63 for the period January to July 2013, which were considered the lowest in Western Visayas. But current crime capers now chow down on Mango Land, Guimaras. Attempted murders, strong-armed robberies and burglaries now litter the landscape of this once peaceful province, where my asawa and I moved to over five years ago. We’ve also spent two years on nearby Panay Island, where we do the bulk of our shopping in Illoilo City, a metropolis of over 400,000 people with an understandably higher crime rate than our island province which has approximately 163,000 residents and 100 times the number of dogs, lizards, chickens and roosters. 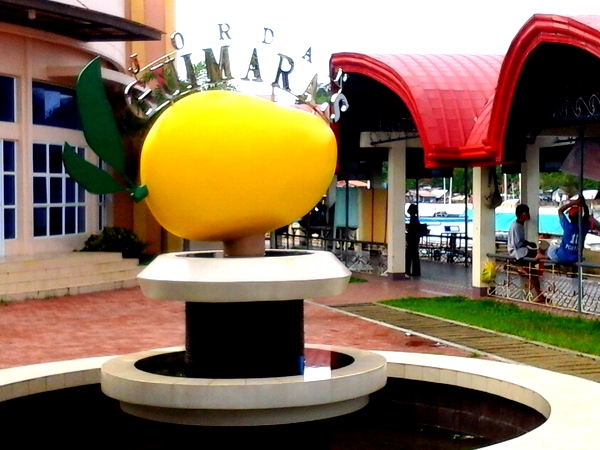 Here’s a look at the recent crime wave:

The information in this post has been verified to me by several respected sources on the island, including an officer of the PNP who believes the parish robbery was an “inside job.” We’ve upgraded our security at our current location and plan to have an extensive security operation once our new home is built including two attack guard dogs,  the Malinois or Belgian Shepherd Dog, and several weapons (which my wife can legally own; as a foreigner I cannot own a weapon in the Philippines.) 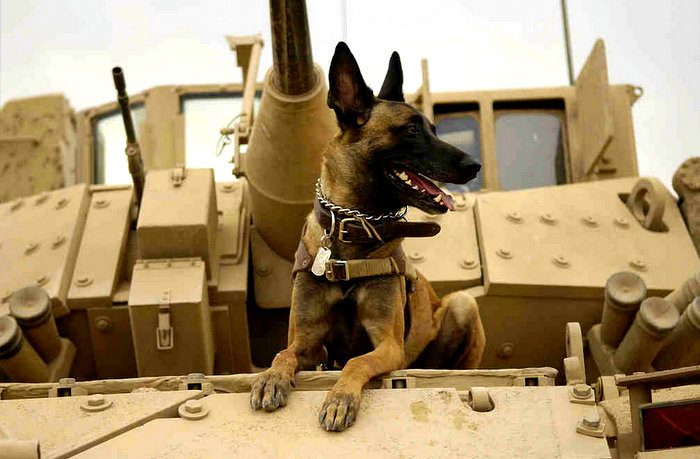 I will use my former experience as a Security Specialist in the United States Air Force to train my asawa. In the USAF I was trained and qualified on several weapons including a Smith & Wesson 38 revolver and M-16 rifle. CCTV outlets will be posted at our new location along with a battery of motion-sensor flood lights.

While this might seem as overkill to some, I plan to be prepared. Our new location is remote and I want to make sure my family is protected. With the current crime capers that now chow down on mango land, I’m not taking any chances. As an American expat living in the Philippines I certainly  stick out from the rest of the crowd but if a person exercises some common sense  and use some reasonable caution, you should shouldn’t have any major personal safety issues in this archipelago.