Usually I like to keep my ramblings upbeat and extol the virtues of life as I know it in the Philippines, however in keeping with the policies of our illustrious host, Dave DeWall, aka, "The Kano".  I find I must offer this little tidbit about the differences of our adoptive country to any who are planning to live in the Philippines and especially those who have yet to meet the in laws or future in laws. 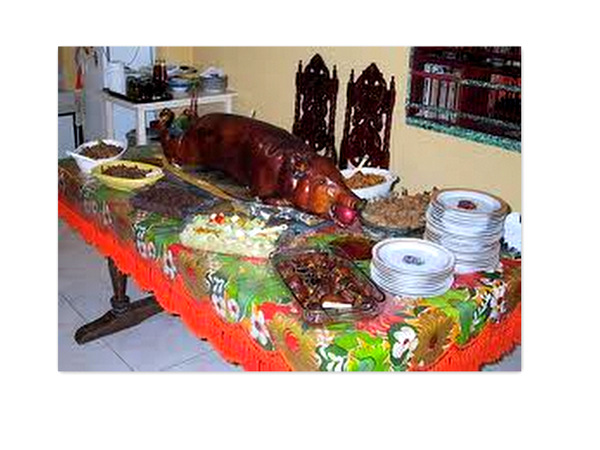 Well the people of the Philippines just PLAIN EAT! It seems they are constantly eating. They eat breakfast, they eat lunch,  they eat dinner plus the ever present mirenda (snack).  If you enter a Filipino home, chances are someone is preparing a meal, consuming a meal or clearing the table away after a meal. Having said all this, do not,  I repeat do not,  commit the same mistake I did when introduced to the family and friends of my Asawa.

Now having been raised in a solid American household, where a hand in the cookie jar before dinner would result in a smack by a wooden spoon. Or the normal “I’m hungry, can I have a snack” whine before dinner was rewarded by the dreaded response of “Eat an apple if you’re hungry”.

And where once you sat down to a meal you did not get up until every Brussels sprout, green bean and solitary pea was consumed. Where you asked for seconds because you knew the next meal was at least eight hours away.

In my case, this eating habit was reinforced at the age of eighteen (as I am sure a lot of you were also) by a big, ugly, foul tempered brute of a man (affectionately known as a DRILL INSTRUCTOR) who informed me I had thirty minutes to eat everything on my plate, and fifteen of those minutes are GONE! So my whole life I have looked at eating as visiting a gas station for the body. You filled up the tank, and drove on.

This brings me to my first exposure of this most important aspect of the Filipino culture. On our first visit to my Wife’s home town for some unknown reason she wanted to show me off to her friends and relatives.  Our first visit was to the house of her College Batch Mate (classmate to us Kano’s) where I was offered a buffet style selection of delicious looking food. To cover my nervousness, and so I didn’t do anything stupid, I proceeded to “fill the tank.” 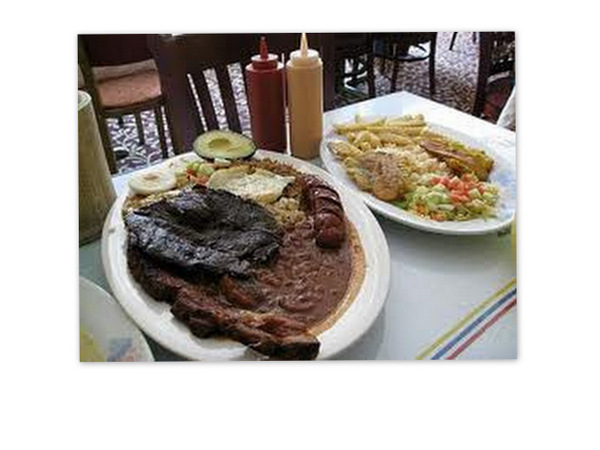 We next went to another relative's house, (3rd or 4th cousin, I forget) where again a huge spread had been laid out. “Eat, Scott,  eat” I was constantly told. Well,  being full I picked at some cakes so as not to appear rude. 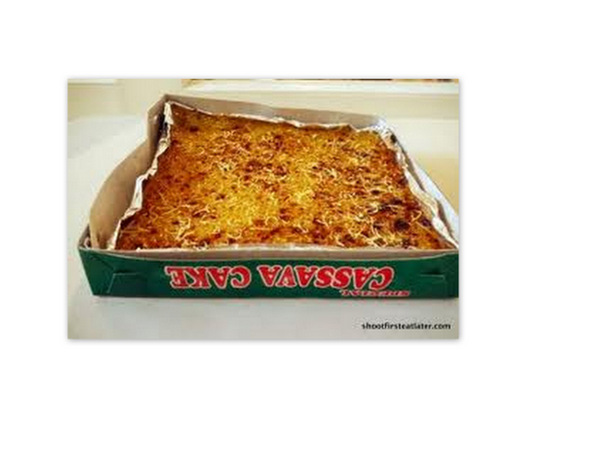 At the next house, more food was shoved in my face along with “eat, Scott,  eat” which I politely declined saying I was full. I should have caught the warning glances, but being new to the Islands I had no idea of the customs let alone the TABOOS that were in place.

This scenario was repeated at two or three more houses each with the “eat, Scott,  eat” mantra. The side long glances becoming more and more meaning full as my refusals became more and more forceful.

I finally had enough and I pulled my blushing bride (blushing from shame at my rudeness most likely) aside and asked “what is wrong with these people! Can’t they see that I am full! I am not hungry! I don’t want to eat anymore! Can’t they take no for an answer?”  My wife calmed me, and I think she explained to all that would listen that I was not used to the heat and the hustle and bustle of Manila.

It wasn’t until years later on a subsequent visit that I learned that to a Filipino, eating is not just “filling the tank”, but more of a social event, and even a status symbol to an extent. Entering even the most humble of homes you will be offered something to eat, even if it means that they will go hungry that night. If there is no food in the house, someone will run to the nearest bakery to buy something. To refuse is almost to say that you are so much better than them, that you won’t touch what they have to offer. 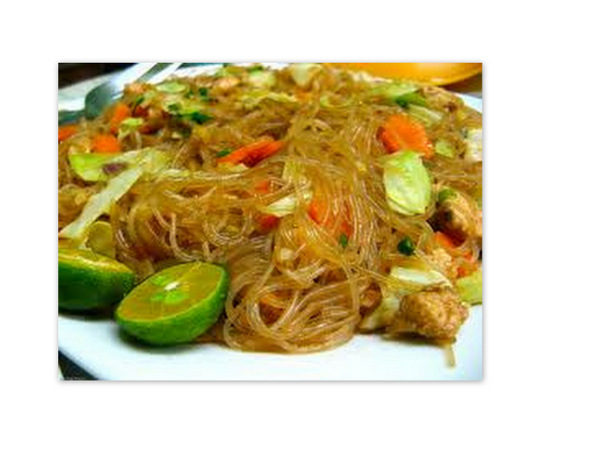 So, to those of you who have yet to meet your significant others friends and relatives, I offer two pieces of advice:

19 thoughts on “NEVER Refuse Food From A Filipino!”