Writing about dog crap in Iloilo might seem like an obsession to regular readers of this website, Philippines Plus. Is my life so mundane, so boring that one of my pastimes is making sure no stray dogs, or mutts that lazy neighbors in our Savannah subdivision let run loose, do not take a dump in our yard? 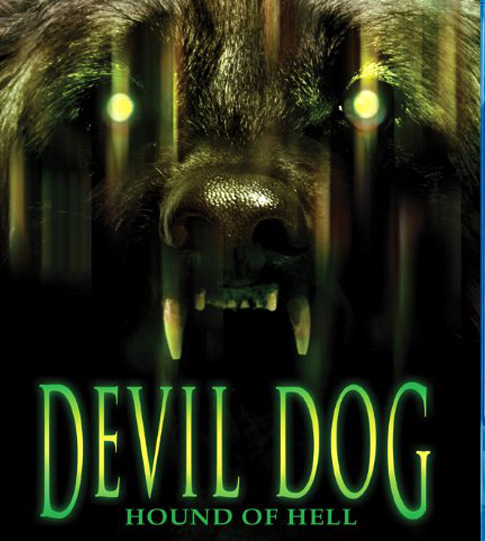 While some folks, like my French Canadian expat friend, Señor Frog,  is trying to help the local poor people in Western Visayas (check out his website “Expats for Humanity,”) I’m intent on keeping watch on the demon dogs that infiltrate our yard. Imagine how I perked up when I saw two of our local security guards on motorcycles chasing after one of the stray mutts across the street from us this Tuesday afternoon.

Since it’s our first water day of the week, my asawa and our niece Michelle, are busy outside doing the laundry. I quickly put on my outside slippers and go over to one of the larger guards, Ray. I’ve spoken to this subdivision security official before. He informs me that they have instructions to round up all the stray dogs. Every household in our Savannah subdivision in Iloilo was given flyers to notify all residents that every stray dog and all chickens and roosters will be rounded up on January 19.

We now have a pack of five or six hounds that routinely get into our yard. I had just scooped out a pile of dog crap this morning and tossed into the streets across from our new noisy neighbors. They have several dogs that they let run loose. I pointed out the pile of poop to Ray and told him I was very happy that the stray dogs were being rounded up. “We’re taking care of it, sir” the beefy guard said.

The other security personnel asked me if I knew who the dogs belonged to. I told him that our neighbor has one of the dogs, and pointed out the cur, and that the rest belong to our neighbor’s friend who lives a couple of blocks from us across from the basketball court area.

About fifteen minutes pass and I see Ray pass by and stop his motorcycle as he has another dog in his sights. I go out, despite my asawa’s plea to not get involved, and hand the guard a hundred peso note (2.46 US Dollars.) He thanks me and takes off after the dog.

Two hours later Ray pulls up again. He stops in front of our noisy neighbor’s house and talks to Harold, the owner of the demon dog that regularly runs amok in our yard and barks at the singing lola that goes by in her wheelchair. The two chat for a few minutes and Ray takes off. I keep a low profile and watch from inside our house.

I’ll let security handle the situation. Since I already paid Ray a hefty tip, and have spoken to him on previous occasions, I’m hopeful that he will convince the owner to keep his flea bag fenced in. If not, his dog might be taken away during our upcoming stray dog and rooster round-up. It’s my understanding that the dogs are taken to a shelter in Iloilo City.

Rules and regulations in the Philippines. Not everyone follows them. Some people don’t think they have to.  And it’s doubtful that those people will ever change as long as they do not suffer consequences for their actions. More fun in the Philippines? Not all the time.