It’s that time of year again. The Philippine Bureau of Immigration has reminded all foreigners in the country to report in person for their annual report beginning Jan. 2, 2013.  Aliens have until the first 60 days of every calendar year to report. The fee is P310, about 7.55 US Dollars. 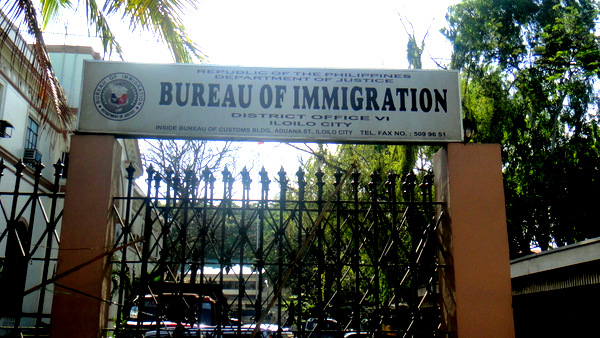 The Immigration Bureau breaks it down as follows: annual report fee P300 and P10 legal research fee. But it’s a bargain, no matter how you look at it.  And it’s an excuse to get out of the house. As I post this article, we have a total of seven nieces and nephews staying with us for the holidays. Three are from Guimaras. Four will be remaining.

The Alien Registration Act of 1950 requires foreigners staying in the Philippines to report to the BI. Failure to comply could result in fines or deportation.

Smart Bro told me over three years ago that I would need such a certificate to continue my broad ban service with them. I just renewed my service contract with them. No residency requirement was requested. I do have my Smart Bro account in my name and bring that with me to the Bureau of Immigration, but my ACR card and passport always suffices. 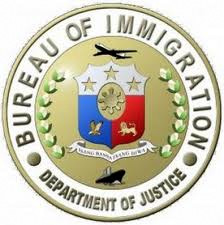 This will be my fourth visit to our local immigration office in Iloilo. The process is relatively painless and takes about 15 minutes. Acting Immigration Chief Ronaldo Ledema advises foreigners to avoid fixers by paying directly to the bureau’s cashier office and demand an official receipt.  My advice? Don’t “demand.” Politely ask. I never have to. My receipt is always given to me without me ever asking for it.

Frankly, if you need a fixer to make your annual report to immigration, you’ve got a serious problem. It’s no big deal if you’re in the Philippines legally. And if you’re not here legally, you won’t be making the annual report, I suppose.  Unless you’re incredibly stupid or drunk. Take it from me. You can be stupid and drunk at the same time. Ask my asawa.