Ilonggos enjoy a better quality of life, at least in two targeted areas,  compared to other provinces in Western Visayas, the region of the Philippines my asawa and I reside.  That’s according to a 2009 Human Development Index study recently released by the National Statistical Coordination Board (NSCB) published in  the Sun Star Iloilo. 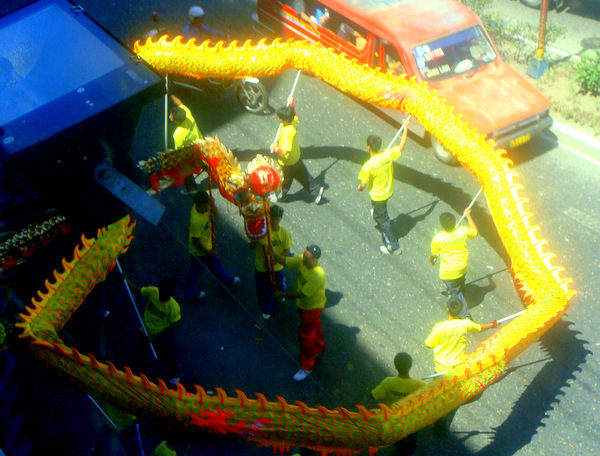 Hopefully this post will provide more information regarding a recent question from Ron about the advantages and disadvantages of living in Iloilo City.  For those of you wondering why a 2009 report is just being released in early 2013, four years later, you obviously are not well acquainted with  “Filipino Time.”


Iloilo ranked number one, in two categories,  among the six provinces of Western Visayas and 17th among the provinces in the Philippines in this report. The  HDI is a composite index measuring achievements in three basic dimensions of human development:

Life expectancy at birth in Iloilo, the first component of the index study,  was at 72.4 years.  I honestly was surprised to read that this figure was so high. I don’t see a lack of heavy drinkers or smokers in this province. The new sin tax doesn’t seem to have curbed any of those vices.

There may be a few joggers that I see on my morning walk in our subdivision, Savannah, but I don’t see a proliferation of health clubs or gyms in Iloilo City.

While our subdivision is fairly pollution free,  riding the jeepneys across Iloilo exposes the general public to the constant diesel fumes emitting from them.  We don’t ride them every day, but some people have to use them on a daily basis. I’ve seen a few  people cover their noses and mouths when riding this popular form of transportation in the Philippines. When someone covers their nose next to me and there are no vehicles in sight, I have to assume I didn’t use enough deodorant that morning. 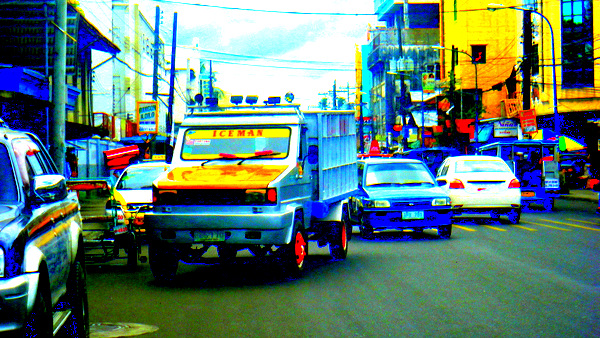 There are major hospitals nearby. Some of them, like St. Paul’s and Doctor’s Hospital, are excellent health care facilities.  That might factor into the higher life expectancy figures for Iloilo. But I’ve seen a lot of people suffer from high blood pressure here. My own asawa unfortunately has lost a few relatives due to strokes in nearby Guimaras,  which suffers from a lack of quality health care, in my opinion.

Iloilo also took the  lead in the Education Index posting the highest composite index. The province of Aklan and Guimaras, my asawa’s home province, were second and third in this category.  Iloilo City has an abundance of fine universities and colleges such as Central Philippine University, West Visayas State University, University of the Philippines Visayas and the University of San Agustin,  among others.

Education is an important category for us as we have two high-schooled aged children, a niece and nephew,  living with us. Though their former schooling was in Guimaras, my asawa’s home province, the kids notice a vastly different atmosphere at their school in Iloilo. Stricter teachers and more homework. More is expected of them. And that’s a good thing. 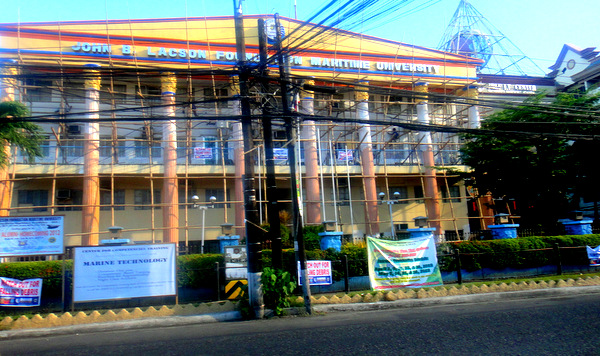 NSCB reported that all provinces of Western Visayas were classified under the high-HDI group for education index, estimated as a composite of the mean years of schooling and expected average years of schooling.

Data showed that the mean years of schooling for adult in Iloilo was 9.2 years, 0.5 year higher than the national average of 8.7 years, while the average years of schooling for the youths was 12.8 years in the provinces of Iloilo and Antique. My father-in-law in Guimaras finished the third grade. But that was over 70 years ago.

Aklan posted the highest average years of schooling which was 13.1 years.

Iloilo also has the highest income index among the provinces of  Western Visayas. There’s money here. You’ll see a lot of SUV’s  in our subdivison and the majority of them are owned by Filipinos.  However, all six provinces fell into the low-HDI group in the standard of living phase of the study. Like Meatloaf said, two out of three ain’t bad.

The study aside, there’s lots of reason I like living in Iloilo. But as Gary Wigle pointed out in a recent remark “Most guys live where their wife or girlfriend lives.”  Guimaras is where my asawa and I first lived when we moved to the Philippines in July 2009 but we later moved to Iloilo City. 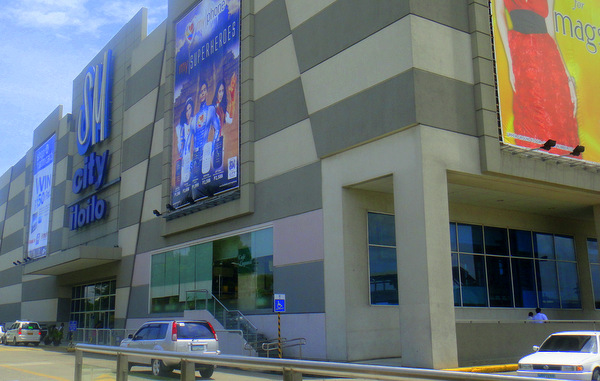 We were in the mango province of Guimaras over two years but a move to Iloilo gave us more shopping opportunities and much better health care facilities.  There are more employment opportunities for our twin 19-year-old nieces that live with us. For us, Iloilo City is just the right size. Plenty of eateries. First class cinemas.  Friendly people. More services. Better quality of life in Iloilo? We’re comfortable. And we’re enjoying life. What more could a person ask for?

9 thoughts on “Better Quality of Life in Iloilo”