We were leaving our house the other day. Another shopping trip to our local market in beautiful downtown San Miguel, Jordan in Guimaras. I happened to check our rear left tire. It was low. Took a closer look. There was a big screw embedded in the tire. As a result, we headed out to our local SeaOil station to get some air for the tire. Then we would visit our local vulcanizing outfit to have the tire repaired. 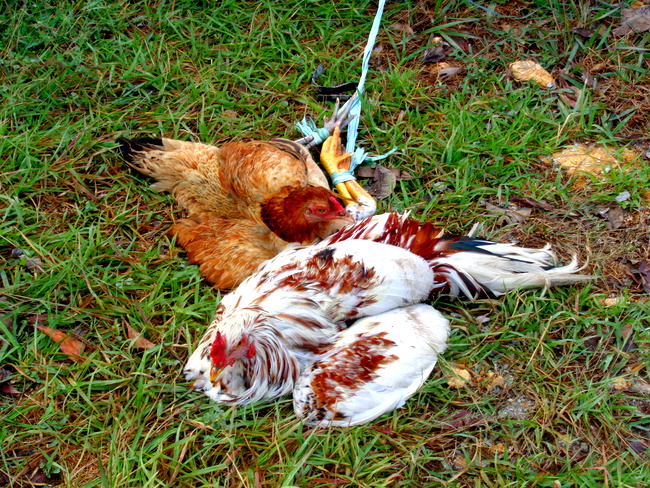 Barangay cop killed over missing chicken: A tanod, barangay policeman, in Cuartero, Capiz was accused of stealing his neighbors’ chicken. The suspects? A father and son duo. 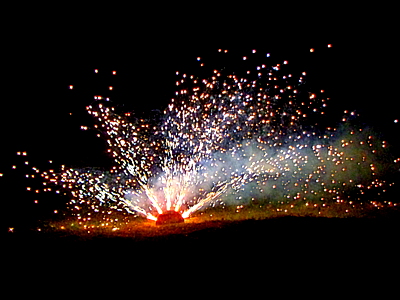 “Our New Year’s Eve House Blessing in the Philippines” is a remarkable literary achievement since it’s the first time in months I’ve published two posts in the space of three days. With two birthday parties, Christmas and the aforementioned blessing, I’ve actually been somewhat busy. Regular readers of “Philippines Plus” know that I excel at doing nothing. But that hasn’t been the case as of late.

Death. We all eventually face it. If you’re a Christian and have followed the straight and narrow path, chances are you’ve got a good chance of meeting Jesus. If you’re Shirley MacLaine you might be reincarnated and come back as a beautiful bluebird, happily chirping away or  you could return as a festering pimple on some old geezer’s flabby fat ass. I’ll opt for the bluebird. If you’re a Catholic you’ll be twiddling your thumbs in purgatory hoping someone will light enough candles and recite enough prayers for you to escape. If you’re a professed atheist, you’re finished. You don’t believe in anything so I guess you’ll end up as a pile of nothingness as you hum “Dust in the Wind” by Kansas for eternity. I’ve known of three people that have developed cirrhosis of the liver since moving to the Philippines over five years ago. Two of them died. Now the third,  our Filipino trike driver,  is holed up at the local Guimaras provincial hospital for the past few weeks and is diagnosed with cirrhosis of the liver. It’s a grim disease, often fatal. 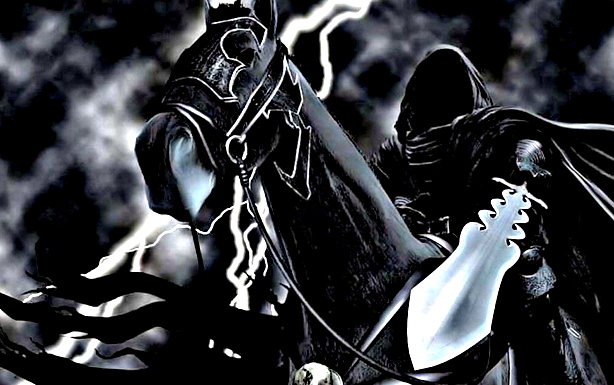