Call me “Old School.” I am a crusty old expat at age 63. In the Fifties, when I was growing up in a sleepy small town in Central Illinois, the latest high tech gadget in our household was a black-and-white television set. We got five channels from St. Louis on that old wooden box: KSD, the NBC affiliate, KTVI, offering programming from ABC, KMOX, backed by CBS, and independent station, KPLR, which featured one of my personal favorites, The Three Stooges,  and the Public Television station, KETC, which I rarely watched at the time since Mr. Rogers creeped me out. 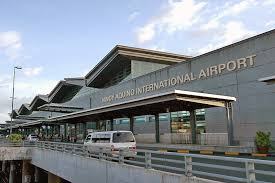 The Bureau of Immigration (BI) in the Philippines has lifted its rule that requires passengers in airports to present their printed plane tickets when leaving the country, the Department of Justice (DOJ) recently announced. 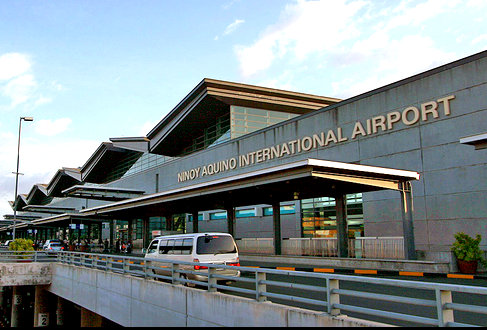