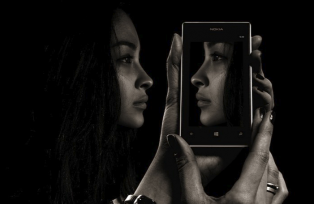 Finally, good news for cell phone owners in the Philippines. Mobile phone subscribers may now keep their numbers even after they changed their network providers starting July 2. “PH Mobile Phone Subscribers Empowered.” That’s according to the National Telecommunications Commission (NTC) per an article from the Philippine News Agency. 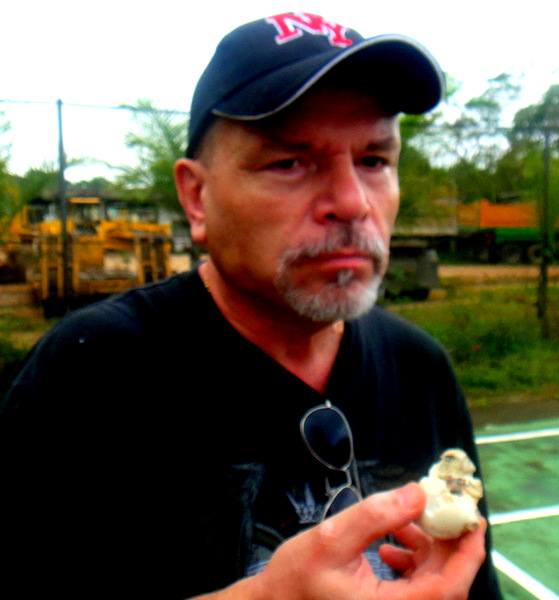 The cancellation of the visit from our island province’s resident computer god saved me a few pesos.  Panoy, is known throughout the land of sweet mangoes, Guimaras, for his computer savvy. The tech wizard could have solved my problem with Globe quicker than a young boy can wipe snot off his nose with a shirtsleeve. 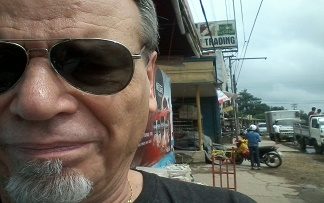 Who says you can’t teach an aging fossil something new? “Crusty Old Expat Cancels Computer God’s Visit” celebrates the fact that even an aged geezer like me can overcome obstacles. While I might be in my twilight years, ready to meet Jesus any day now,  I actually finally figured out how to add my new internet service to my existing Globe account on my own. 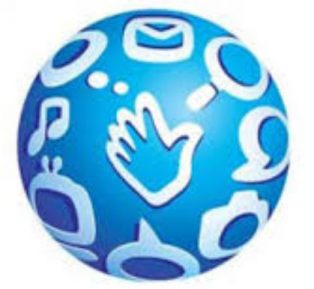 It’s been one week since I’ve attempted to add my new Globe internet account to our existing account with the telecom. The battle rages on! I’m at war with “Globe’s Grand Gaffe!”

My asawa's phone has gone haywire. She bought it some years ago back in the States, and we had it unlocked by a phone technician at an SM Mall in Manila for P1,000 (23 US Dollars) a couple of years ago. It was an expensive smart phone, so I figured it was worth the money to make it work in the Philippines. Now it only operates if she takes the back cover off of it and sticks a wad of paper inside the battery chamber. So what do I, the loving husband do; I buy her a cell phone; a fancy, dual sim cell phone from Cherry Mobile. The ladies shown in the next photo are from the kiosk we purchased the phone from and happily posed for us. They were absolutely charming and so helpful. 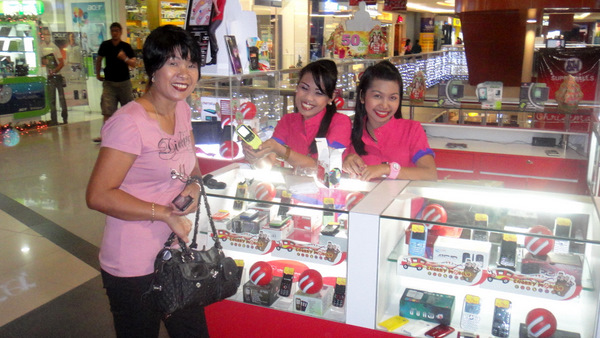 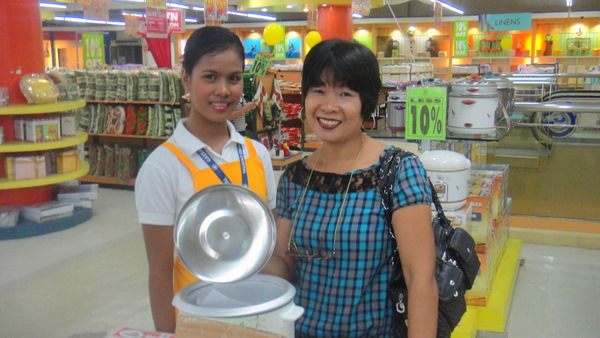 Gaisano City located in the Lapaz district of Iloilo used to be one of the most popular shopping destinations in the area. My asawa and I had only visited the store once since an initial visit after first moving to the Philippines over two years ago. We weren't overly impressed, and the air conditioning (or lack of it) did not make it one of our favorite places. Good air con and the variety of shops offered at SM City is why you will see that particular mall written about numerous times on this website.

My sister-in-law, Marjorie, 44, is an OFW. Overseas Filipino Worker. She has worked in Kuwait as a domestic worker for a year. Marjorie has labored for three different employers since her arrival. Fortunately she has a good employment agency that allowed her to find a different family to work for when conditions became too difficult with a particular employer. The third family she is currently assigned to also has another Filipina employed by them so Marjorie has a co-worker for the first time since coming to Kuwait.