Immigration to the United States is a “privilege” and not a “right.” Personally, I don’t believe in the “Open Borders” concept. I think a country has a right to protect its borders and limit the number of immigrants wanting to enter that country. That said, according to a report in The Manila Times, the Department of Homeland Security (DHS) has proposed a major rule change for many immigrants. 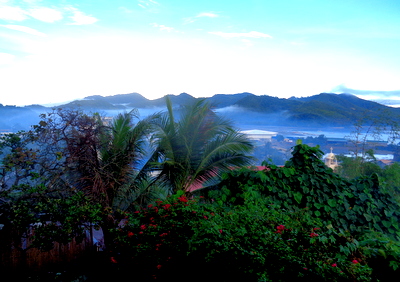 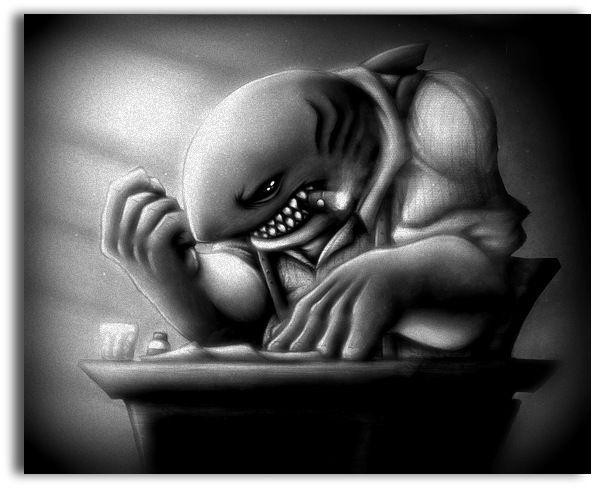