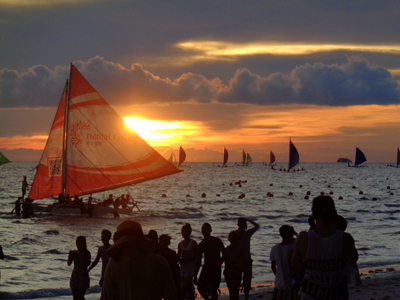 Updated 01-21-2020 I’m an American expat from Central Illinois who retired from telecommunications giant AT&T after nearly 30 years. I’ve been married to a lovely Filipina for over 20 years ago. We sold our home in Central Illinois in less than 30 days and moved to the Philippines in 2009. My wife spent nine years … Read more 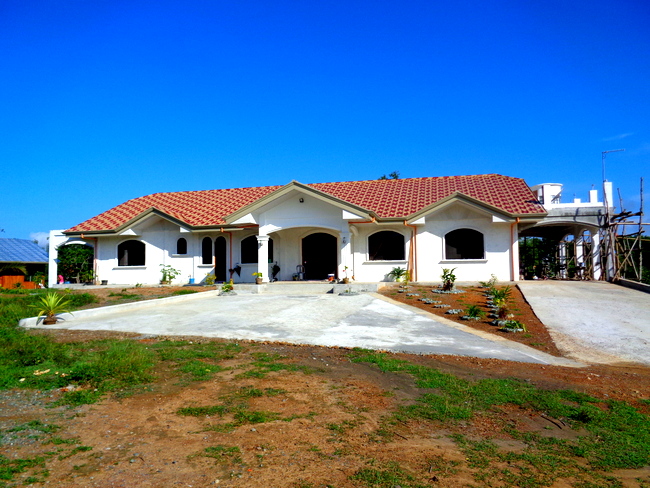 We’ve moved into our new shack in the Philippines.

After over five years of living in this sovereign island country in Southeast Asia, my asawa and I are realizing the “American Dream” in the Philippines. James Truslow Adams, in his book “The Epic of America,” which was written in 1931, stated that the American dream is “that dream of a land in which life should be better and richer and fuller for everyone, with opportunity for each according to ability or achievement.” (Source: Library of Congress.) The American Dream is grounded in the Declaration of Independence which proclaims that “all men are created equal” with the right to “Life, Liberty and the pursuit of Happiness.”

We have finally purchased our property for our future home in the Philippines. After almost five years of living in “paradise,” my asawa and I have bought a lot in Guimaras, the mango province of this archipelago. Our new lot is over 7,000 square meters and we were able to purchase the property for a very reasonable price. 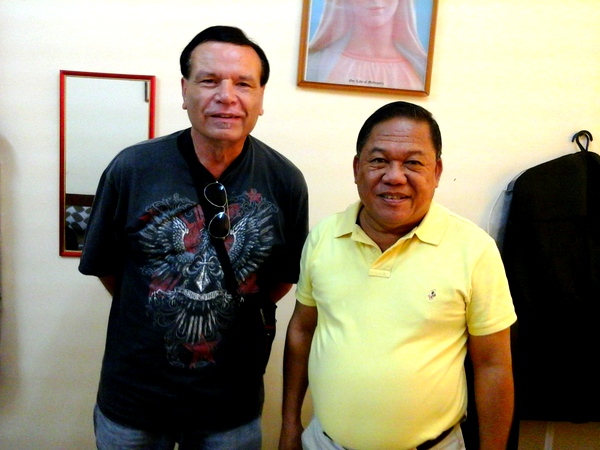 My asawa and I moved to the Philippines in July 2009. We had an unwritten five year plan before moving to “paradise.” We’re approaching the final phase of our retirement manifesto. In about one year from now, February 2014, every thing kicks into high gear. Our income will more than double. We’ll be buying property for our dream home in the Philippines then and in late 2014 we plan to move into our new residence in Iloilo City (the new house could look similar to the home depicted below.) 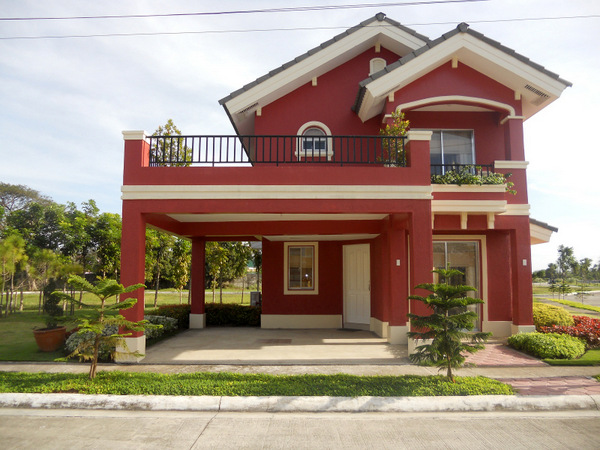