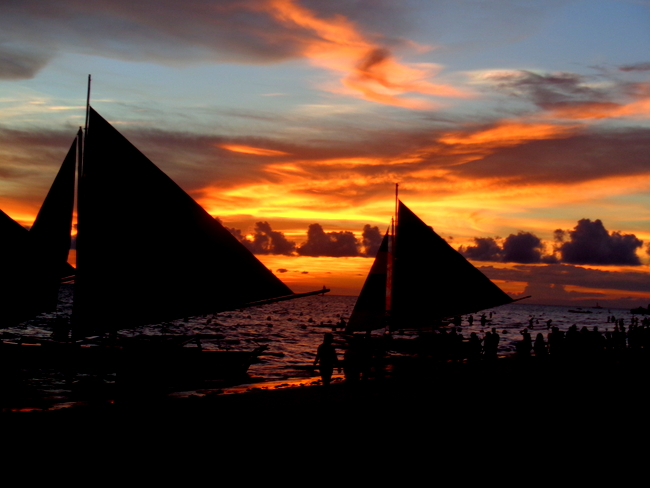 “In Spite of Travel Warnings, is it Still Safe to Move to the Philippines? “ Thirty-seven people were killed in a Manila casino this past Friday. A lone masked gunman walked straight into the building, past a lone security guard who panicked when she saw the suspect’s assault rifle. The victims are thought to have died of smoke inhalation. None of them appear to have been shot. 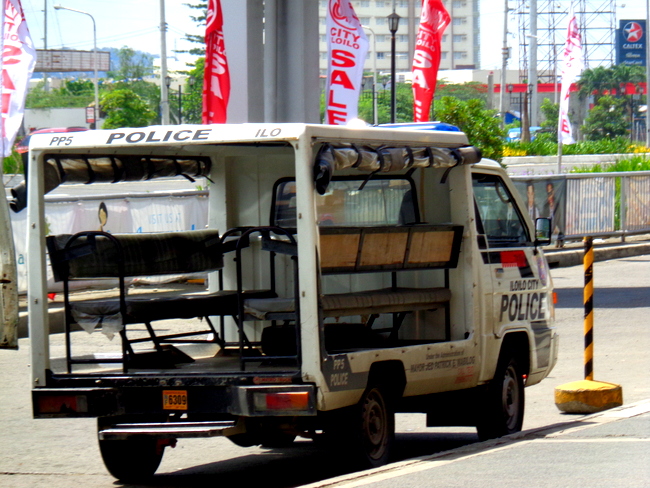 President Rodrigo Duterte declared martial law in Mindanao yesterday, May 24,2017, because of incursions by suspected Maute group members in Marawi City. The Maute clan is a ragtag bunch of former petty thieves who formed an organization called Daulah Islamiyah in 2012. The local terrorist group is based in Lanao del Sur and has carried out several bombings and kidnappings, and has been active in recent months. They’re said to be ISIS wannabes. (Source: Rappler) The question for some expats living in “paradise” may be this: “Will Martial Law Affect Foreigners in the Philippines?”