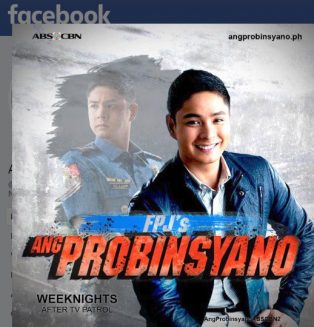 Of course, “FPJ’s Ang Probinsyano” is still on the air as of this update. However if ABS-CBN, the network that airs the popular Filipino TV show, doesn’t get their franchise renewed, Cardo and crew could be put out of operation for good at the end of March 2020.

Duterte claims the network took money for his campaign ads back in 2016 but never ran his political ads. Moreover, the Solicitor General is threatening to go the Supreme Court to remove ABS-CBN’s franchise before their actual franchise expires at the end of March.

The Philippine Congress has just gone back to work after their extended Christmas break. No one in the House leadership is pushing to even bring the franchise bills up for discussion. I’ve been following politics for over 10 years in the Philippines. I would bet that the President’s wishes to not renew the franchise will be followed.

Consequently, ABS-CBN’s programming could end on March 31, 2020, unless another network like TV-5 could purchase the rights to broadcast the ABS-CBN programs on their network. “FPJ’s Ang Probinsyano” to be extended beyond March 31, 2020? That remains to be seen.

A recent column by Nickie Wang in the Manila Standard piqued my curiosity. Veteran actress Lorna Tolentino revealed an interesting nugget of information in the Standard article. Could “FPJ’s Ang Probinsyano” be extended until September 2019? (Lead Graphic: Dreamscape Facebook)