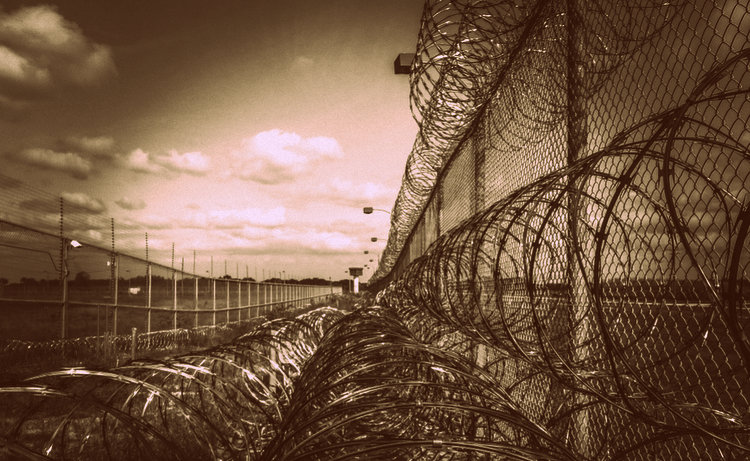 158 foreigners. That’s how many “aliens” Bureau of Immigration ( BI) agents in the Philippines, took into custody in 2021. That’s according to a January 24, 2022 Press Release from the BI. The foreigners were guilty of violating Philippine immigration laws.

Prior to his appointment as Commissioner, he was enjoying his retirement after leaving the police service on 13 June 2015.

The illegal aliens were arrested in numerous operations conducted by members of the BI’s intelligence division in different areas nationwide. That’s according to BI Commissioner Morente.

Statistics show that the majority of those arrested were Chinese with 86 arrests, followed by Koreans with 37 arrests, and Nigerians with 10 arrests.

Also arrested were 6 Indians, 4 Americans, 4 British nationals, 3 Japanese, 2 Indonesians, a Dutch, a German, a Tunisian, a Cambodian, a Lebanese, and a Singaporean.

Morente said that the number is lower than the 510 arrested in 2020 primarily because of the imposition of travel restrictions for arriving foreigners.

“Since only those with valid and existing long term visas are allowed entry in the country, we saw a major decrease in the number of foreign nationals in the Philippines,” said Morente. “Apart from that, many of those who were already in the country were repatriated back to their homelands,” he added.

“The pandemic has been a challenge for our operations. However, we will not stop until we have rid the country of these illegal aliens who do not respect our laws. We will find them, arrest them, and deport them,” Morente warned.