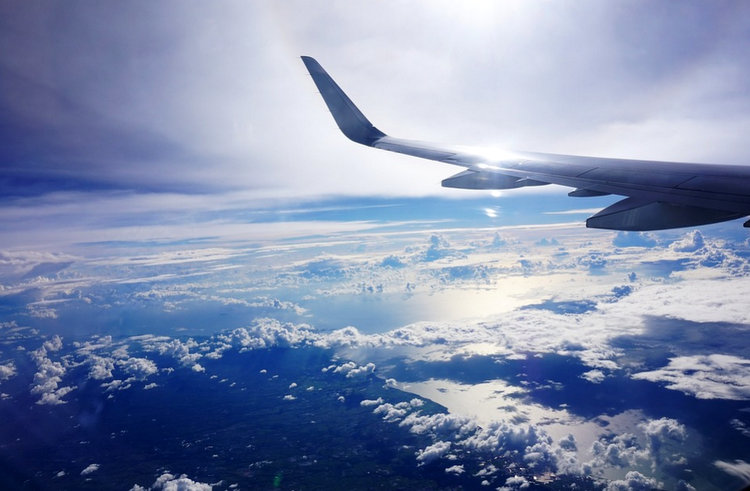 During a Sunday Press Release the Philippines Bureau of Immigration, BI, sent out this reminder, “Foreign Tourists still banned from the Philippines.” I had already said as much in a previous post that indicated foreigners with existing visas could return to the Philippines. Moreover, there was no indication foreign tourists could return.

Instead of making their original statement clear, something the BI constantly does, they have to re-issue a clarification. Frankly, that’s why I almost didn’t publish my original post. Many government agencies that issue information regarding the so-called pandemic often publish conflicting and confusing information.

In the words of Yankee great, Yogi Berra, “It’s like déjà vu all over again.”

“Foreign tourists are still prohibited from entering the country and said restriction remains effective until it is lifted by the Inter-Agency Task Force for the Management of Emerging Infectious Diseases (IATF-MEID).”

He explained that the country only reverted to implementing the travel international guidelines that existed prior to March 22. The ban was due to the recent spike in COVID-19 cases in the country.

“The recent easing of travel restrictions applies only to those aliens who were allowed to come here before March 22 and they should have valid and existing visas at the time of their arrival in our ports of entry,” the BI chief added.

The BI earlier announced that starting May 1 aliens with existing immigrant and non-immigrant visas may again enter the country.

Exempted from the visa requirement are the foreign spouse and children of Balikbayans or returning Filipinos and former Filipinos who are travelling with the latter.

Foreigners who are holders of valid and existing Special Resident and Retirees Visa (SRRV) or Section 9(a) temporary visitors’ visas may enter the Philippines. However they must present an entry exemption document from the Department of Foreign Affairs upon arrival.

All foreign travelers must present a pre-booked accommodation for at least seven nights in an accredited quarantine hotel of facility. They will undergo testing for COVID-19 on the sixth day from date of their arrival. Foreign diplomats and members of international organizations do not have to meet these requirements.