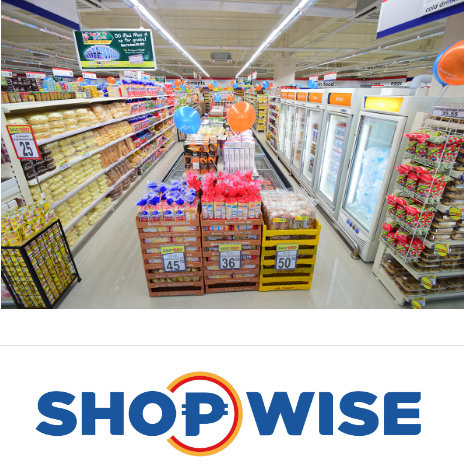 While the new Shopwise did open last year, unfortunately the Rustan’s Marketplace next to SM City in Iloilo has already closed. On a shopping trip to Iloilo City this past Sunday, we were saddened to see the new Marketplace shut down. The closure, according to sources, was due to lack of business.

Frankly, I wasn’t surprised. The store offered a great selection of meats, vegetables, and other products, but every time I visited the store with my asawa, there was a noticeable lack of customers. My wife loves their Top Cafe coffee and Fish Tofu (I can live without the tofu, myself.)

However, we were informed that the Shopwise and Marketplace at MegaWorld is still currently open for business. Here’s the original story:

My asawa and I had just entered the check-out lane during the Grand Opening of The Marketplace, Festive Walk Mall, Iloilo City. I was speaking to a friendly and knowledgeable Marketplace (Rustan’s) employee while the cashier rang up our purchases. Much to my surprise and delight, the affable worker informed me of the following:  SHOPWISE Iloilo City Opening December 2018.

I was excited to hear that a new major supermarket was going to open. The location of the new Shopwise Express store will be near the Amigo complex in Iloilo City on Iznart St.

Shopwise Express in Amigo will be the FIRST Shopwise store in WesternVisayas. It won’t be far from the two piers in Iloilo, Ortiz and Parola. These two wharves are where the pump boats from Jordan Wharf in Guimaras dock.

Guimaras, of course, is the island province we call home.

While I wasn’t familiar with the Shopwise chain, I felt any new supermarket outlet was a definite plus.

Furthermore, the gentleman at Rustan’s advised me that there will also be a larger and another new Marketplace that will be opening the first or second week of November.

The second Marketplace (Rustan’s) in Iloilo City will be located next to SM City at the PlazuelaDos. (All Marketplace by Rustans and Rustans Supermarket will be replaced/converted to ‘Marketplace’ all over the country.) 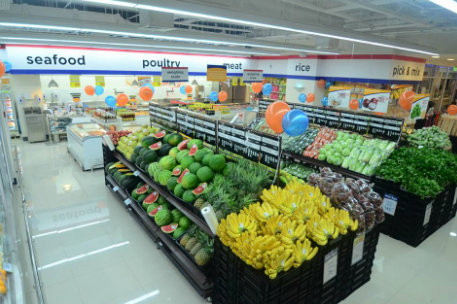 Shopwise is the Group’s first major foray into the discount retailing segment through an adapted European-style hypermarket.

The highly successful Shopwise brand pioneered the hypermarket concept in the Philippines in 1998.

Word is that if the new Shopwise Express is successful, another Shopwise and the first Wellcome store will be built in Iloilo City.

Good news for shoppers who like to have more shopping options.

(I’ll have a future post that will document our trip to The Marketplace at the Festive Walk Mall in Iloilo City.)