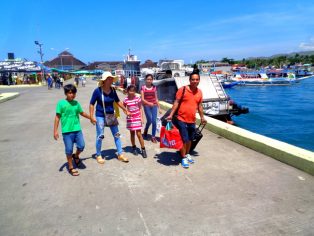 Foreign tourist arrivals increased in the Philippines by 12.36 percent to 4.8 million in the first seven months of 2019. That’s according to a report from the Department of Tourism (DOT) on Friday in the Inquirer.net.

DOT recorded a total of 4,852,107 international tourists who arrived in the country from January to July. Furthermore, that’s compared to the 4.3 million of the same period last year.

South Korea continues to be the top tourist market with 1,113,274 arrivals.

The Business Mirror reported yesterday that the Philippines improved its performance in the 2019 edition of the World Economic Forum’s (WEF) Travel & Tourism Competitiveness Index.

WEF said the Philippines posted its highest ranking for Price Competitiveness at 24th overall, followed by natural resources at 36th and human resources and labor market, 37th out of 140 countries.

The report stated that the Philippines ranked the lowest in terms of safety and security at 135th; followed by health and hygiene, 94th; and ground and port infrastructure.