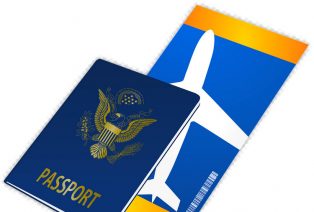 Employees who defy the directive will be dealt with stiff disciplinary sanctions and smacked with administrative cases.

Immigration men were likewise restricted from entering NAIA’s immigration areas outside their tour of duty or terminal assignment.

POD Chief Medina is acting on orders from BI Commissioner Jaime H. Morente. “Sanitized,” that’s what the NAIA’s immigration area has become. That’s according to Commissioner Morente since the area has also been made off-limits to non-BI personnel.

Intercepted in 2014 was an Indian national. He was trying to enter the Philippines illegally. The Indian was wearing an airport ID and a reflectorized vest while posing as an airline employee .

“There have been documented instances in the past wherein airport and airline personnel would facilitate the travel of illegal workers or illegal aliens. We’re taking steps to ensure that this will not happen again,” Medina added.