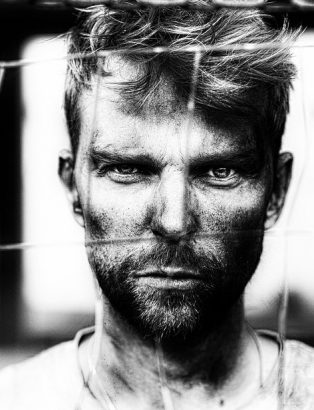 President Duterte’s annual State of the Nation Address (SONA) is coming up on July 22. 35,000 protesters are set to line the streets during the President’s address.

Here’s a word of advice: you better not be among the protesters if you’re a foreigner.

According to Morente, being a visitor of the country does not give foreigners the political rights and privileges of a Filipino.

Foreigners are prohibited by law to engage in any political activity in the country.

“Joining political demonstrations is an utter display of disrespect to the country’s authorities, and is equivalent to meddling in our internal affairs as a sovereign nation,” said Morente. “We are sending this warning to avoid a repeat of the cases wherein we had to deport foreign protesters.”

In 2013, Dutch citizen Thomas van Beersum was deported after being photographed joining a protest and taunting a crying policeman,

In 2018, left-wing agitator Australian nun Patricia Fox was denied renewal of her visa for violating the conditions of her stay and participating in partisan political activities,

“Follow our laws,” said Morente. “It is very simple and clear. Foreign visitors are not allowed to partake in political demonstrations. We allowed your stay in the Philippines, please respect our government and our laws,” he added.

BI Operations Order No. SBM-2015-025 prohibits foreigners from engaging in political activities while in the country.

Morente clarified that while it is within the BI’s policy to welcome foreign visitors, the BI is also duty-bound to implement the law by deporting foreign protesters.

Said order prohibits aliens from “joining, supporting, contributing, or involving themselves in whatever manner in any rally, assembly, or gathering.”

“Foreigners have no business joining such activities as it is a clear violation of their conditions of stay,” he added.

Morente then warned that alien protesters can be deported if found committing acts that constitute overthrowing the government, unlawful destruction of property, and violation of the conditions of their stay.