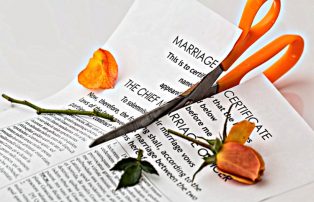 There remains no divorce law in the Philippines. The Philippines remains the only country in the world without a divorce law. Consequently, this fact will probably continue to remain true.  Hence, for the majority of non-Muslims, the law only allows for the annulment of marriages.

Sharia law, under Islam, is recognized in the Philippines and allows divorce for those of the Muslim faith. President Ferdinand Marcos issued Presidential Decree 1083 in 1975 to allow divorce for Muslims in an effort to curry favor with the Muslim population. 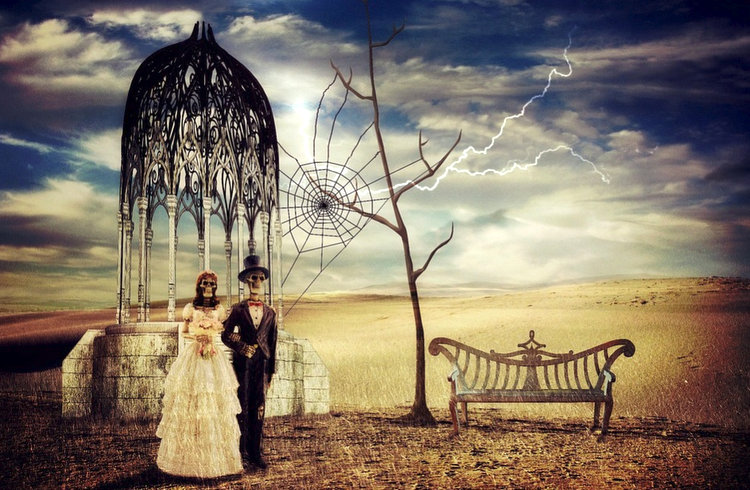 Look, I’m not going to include Vatican City as a country where divorce is also illegal. It’s actually a City State enclosed within Rome, Italy with a 2019 population of only 799.

First of all, when the House actually passed Lagman’s most recent divorce bill, it went to the Senate. All of my expat friends, save one, were absolutely sure the law would pass. I informed them that Senate President Tito Sotto was against it as was President Duterte. I knew it wouldn’t pass with their opposition. A bucket of beer was on the line. However, I didn’t collect on the bet.

It was too easy.

Of course, the Senate never passed the bill and now the process has to start all over again in the House of Representatives with the new Congress. The moment a new Senate comes into power, the Bill may not start at its current status. In contrast, it has to be presented as if for the first time. The new 18th Congress begins this coming July 22.

Again, it is extremely doubtful that the divorce law will pass. President Duterte holds a supermajority in the House. Furthermore, not a single opposition Senator won election this past May. Therefore, the President has a majority of supporters in the Senate.

However, if Senate President Sotto and President Duterte do not support the divorce bill again, it will not become law.

You can take that to the bank.