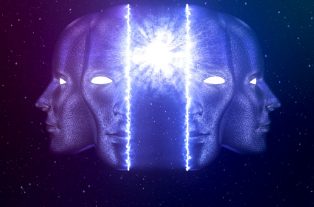 The young boy was only 10 years old. Sadly, a victim of dengue fever in Kalibo, Aklan, Western Visayas. The lad passed away on June 17. However, two days later, at the young man’s elementary school, his teacher suddenly dropped to the ground unconscious during the daily flag ceremony! She claimed to have seen the boy during the ceremony. Therefore, today’s post reveals:  “Teacher w/Third Eye Sees Dead Pupil.”

The teacher’s school principal claimed the teacher has a “third eye.” The third eye is not physical.  It’s the belief that some people have the supernatural ability to see beyond ordinary sight.

Furthermore, according to the SunStar.com, some teachers later reported smelling flowers and candles in some of the classrooms. Family members have felt the young boy’s presence on several occasions according to reports.

Dr. Cornelio Cuachon, Aklan provincial health officer, said the lad was among 12 children who died of dengue this year. 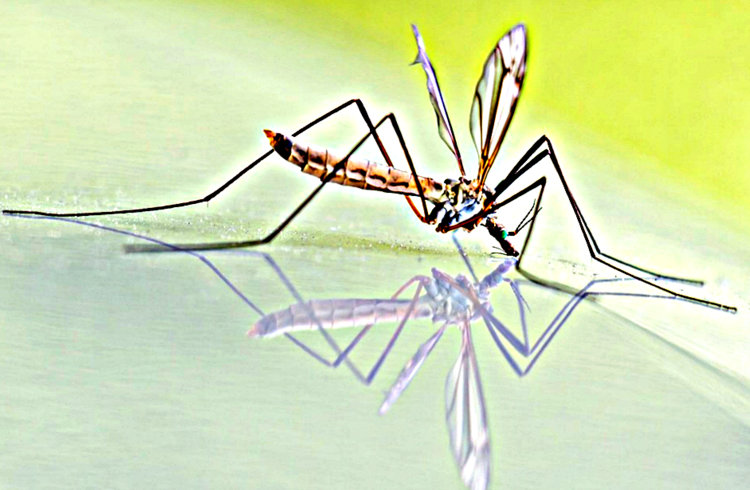 From January to June 15 this year, Cuachon said they have recorded 1,254 dengue cases in the province of Aklan.

“The number of victims has increased by 70 percent compared to the number of dengue victims we recorded in the same period last year.”

Children from 0-10 years old are at the greatest risk for contracting dengue fever.