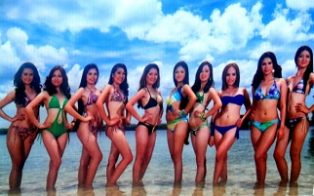 I had just polished off a cup of Good Day Vanilla Latte coffee. Another morning habit along with reading the online newspapers. While perusing Google News, I ran across an interesting headline: “Filipinos Ranked World’s 3rd Sexiest Nationality.” First of all, I wasn’t surprised.

I’ve been married to a beautiful Filipina for almost 20 years. Surrounded by pretty pinays the past ten years since retiring to the Philippines. On their website, Big 7 Travel conducted the survey among their 1.5 million readers across the globe. The website wanted “to get an insight into where you’ll find the world’s most beautiful people.” 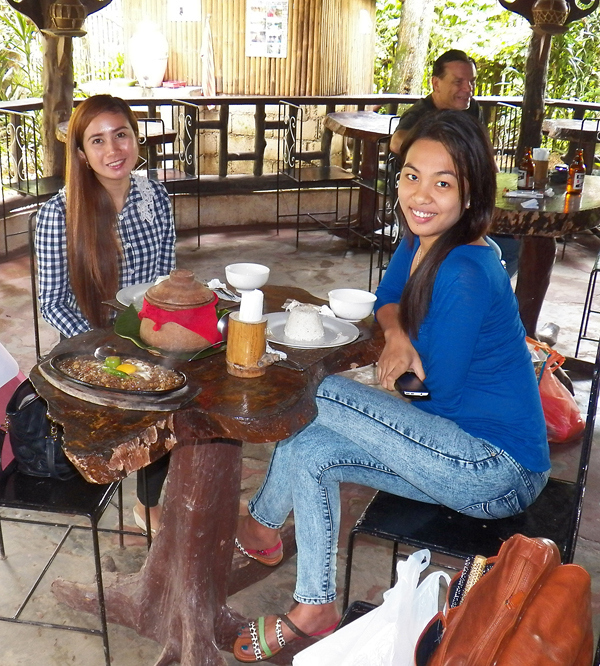 In contrast, I was surprised, if not shocked, at the survey’ winner, Number 1 finishers, the Ukrainian. Now don’t get me wrong. I’m not saying Ukrainian’s are unattractive. Check out the following photo from Pixabay: 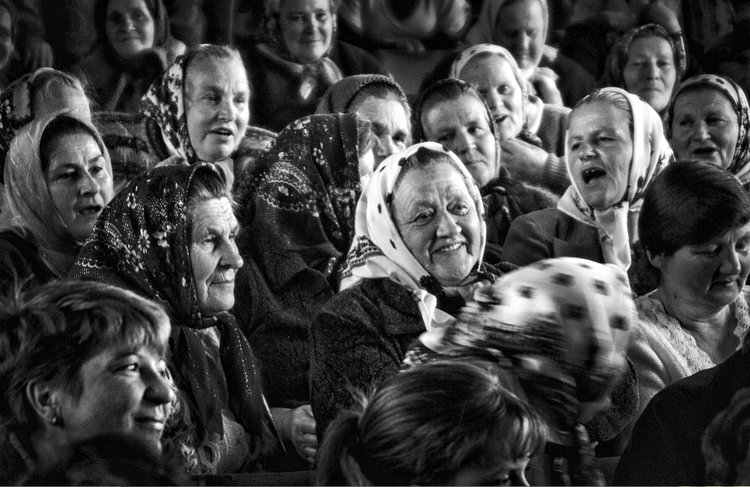 Seem like there could have been a lot of online readers from the Ukraine who voted in this survey. Because honestly, when I think “sexy,” Ukrainian women don’t come to mind. Furthermore, I’m not accusing the Ukrainians of cheating, after all, Mila Kunis, is from the Ukraine. She’s quite an attractive woman. 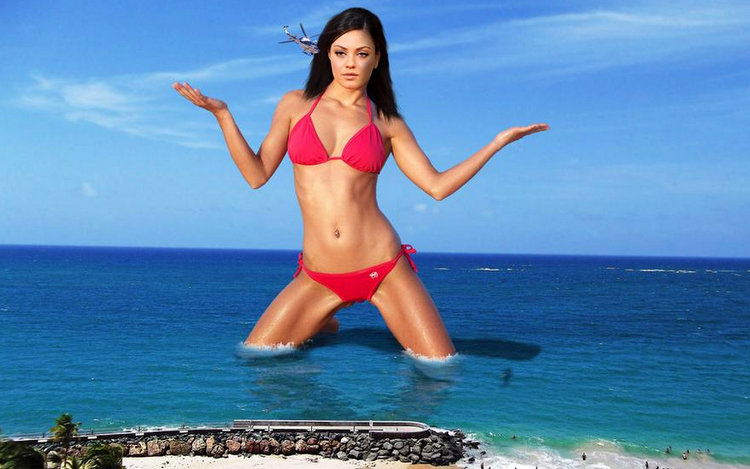 Maybe if some more Filipinos would have gotten off their Facebook accounts, they could have taken some time to vote for the Philippines in this survey. That said, Filipinos look to Facebook for their number one source of news. Now that’s sad.

However, congratulations to the Ukraine. Congrats also, to Brazil and Australia, who finished fourth and fifth in the survey. Last place? The Irish. Number 50 out of 50 countries included in the survey. USA? 45th.