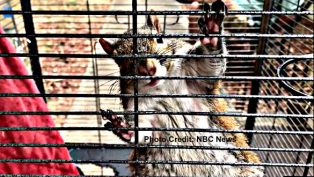 They call it “shabu” in the Philippines. We call it methamphetamine (meth) back in the States. Alabama Sheriff’s deputies from Limestone County allege that Mickey Paulk fed meth to his “attack squirrel” so he could “keep it aggressive.”

There have no reports of shabu-dealing squirrels killed in the Philippines as of yet. However, a total of 6,600 persons linked to the illegal drug trade have been killed  since the start of the Philippine government’s war against drugs. That’s according to data from the Philippine National Police (PNP) released this past Tuesday.

No matter what you refer to it as, “shabu” is a dangerous, highly addictive drug. It’s an illegal drug in the same class as cocaine and other powerful street drugs. Call it what you what, shabu, meth, crank, or speed, it’s a killer. Nobody should be ingesting the drug, not even some poor defenseless squirrel. 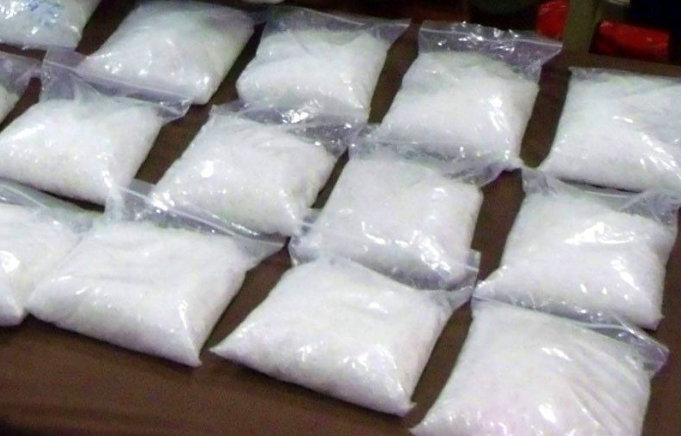 Oh, the squirrel’s owner, Paulk? The Washington Post reports that Paulk and the squirrel, who he named Deeznutz, have had a wild couple of days.

Narcotics officers from the Limestone County Sheriff’s Office were tipped off about the squirrel during a drug investigation. Deputies showed up with a search warrant on Monday. They seized an unspecified quantity of methamphetamine, drug paraphernalia, ammunition and body armor from the apartment, and confiscated the squirrel.

Nuts, Paulk wasn’t there. He’s on the run and is now a fugitive from the law.

Deeznutz was released in to the wild. Fortunately, the meth-fueled squirrel didn’t attack the deputies.