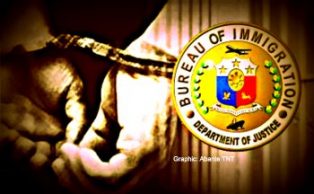 The Philippine Bureau of Immigration (BI) arrested an American fugitive, Ricky Masanque Sanchez, 44, last Thursday, June 6. Fleeing to the Philippines in August 2017, Sanchez had violated his supervised parole for attempted murder. The American fugitive was collared by the BI Fugitive Search Unit, FSU, at his residence in Tarlac City.

Tarlac is a landlocked province located in the Central Luzon region of the Philippines.

BI Fugitive Search Unit (FSU) Chief Bobby Raquepo announced the American’s arrest this past Monday according to a report in the Inquirer.net.

A Santa Clara, California superior court ordered the re-arrest of Sanchez in September 2017. The court had confirmed that he bolted to the Philippines to hide.

Prisoners freed on parole supervision in the US are normally required to regularly report to their parole officer. As a result, they cannot leave the state without permission.

Can a Felon Obtain a U.S. Passport?

According to an article from USA Today, a felony conviction does not mean automatic disqualification from obtaining a U.S. passport.

A passport is not a ticket to travel. Rather, it is a type of international identification that allows you back into the United States if you travel. However, the right to enter another country is governed by that country. Each country has its own rules about who can enter. 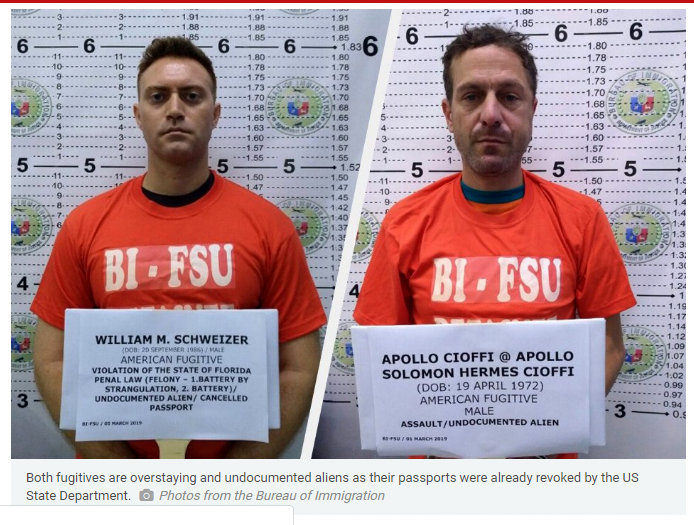 Once you’re arrested by the FSU you get to wear their t-shirt announcing your “detainee” status. These two American fugitives were arrested last March per an article from ABS CBN NEWS.

Tipped Off by US Authorities

The Philippines evidently did not have any prior knowledge of Sanchez’s parole violation. Consequently, when BI immigration officers learned of Sanchez’s arrest warrant from US authorities, the BI Fugitive Search Unit, FSU, moved in. FSU agents used a mission order/letter order issued at the request of the US embassy in Manila.

“When we received information about his crimes from US authorities about four weeks ago, we immediately conducted a case buildup to pinpoint his location,” FSU Chief Raquepo said in a statement.

Sanchez’s immediate deportation will occur upon the BI Board of Commissioners deportation order issuance.