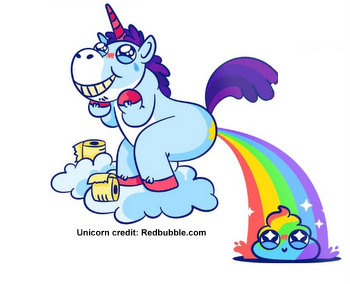 Seems like the first time I’ve ever used this title for a post. Furthermore, “Purple Unicorns Pooping Rainbow-Colored Turds” is the first time I’ve used “unicorns” in a title. I’ve never spotted purple unicorns pooping rainbow-colored turds in the Philippines…yet. I just felt like writing about them.

With the Jango radio station Heavy Metal Mix cranking out Disturbed’s “Down with the Sickness,” I sip my morning Good Day Mocacinno 3 in 1 instant coffee.

Three Days Grace, Shinedown and Christian heavy metal band Skillet are thrown in to the Jango mix. I contemplate purple unicorns. Are they real? Do they actually poop rainbow-colored turds?

Crusty Old Expat vs. The Kano

Just like the recent Goldberg/Undertaker match at Super Showdown in Saudi Arabia, I’m confused. It was a botched match. I’m contemplating a “Crusty Old Expat vs. The Kano” battle. Hence, I’m considering phasing the crusty old one out. As a result, “The Kano” would return in full force. The American Expat in the Philippines. I’m tired of calling myself “crusty.” 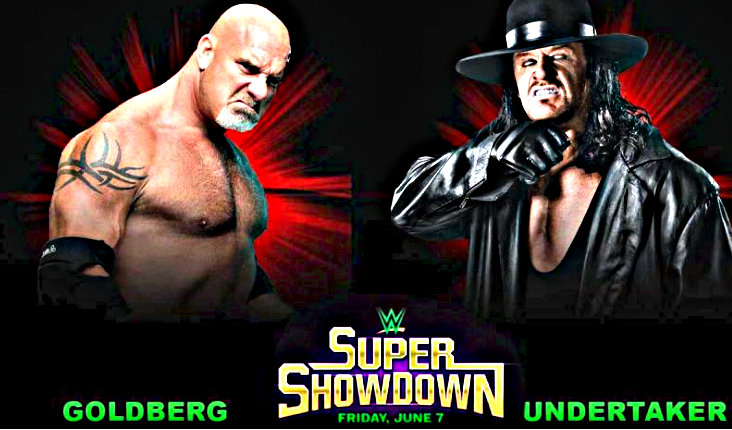 I haven’t been drinking. I’ve never smoked anything in my life.

You remember Diokno, right? He used to be the Budget Secretary. When inflation skyrocketed last year in the Philippines, Diokno called Filipinos “crybabies” for complaining about higher costs.

Two million residents of the U.K. don’t have bank accounts. 3% of all Canadians, close to one million, are unbanked. In 2017 approximately 6.5 percent of U.S. households did not have a primary bank account.

Yeah, I was going to write about that, but I thought, why not write about purple unicorns pooping rainbow-colored turds instead? Certainly sounds more interesting to me.

Why, I was even going to insert the following chart from WorldAtlas.com:

Countries with the Largest Populations without Bank Accounts

Looks like I included the chart anyway. Guess I’ll just leave it in.

Hold on! Avenged Sevenfold with “Hail to the King” just came on. Have to crank up the volume. Now I look outside the window and look up to the sky. Waiting to spy purple unicorns pooping rainbow-colored turds. And only 35 percent of them, I bet, will have a bank account in the Philippines.