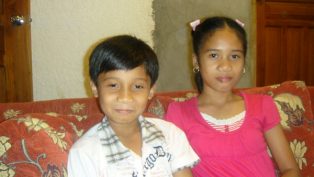 Our niece Shaina, who lives with us, recently passed the Teachers board exams for elementary level teachers. First of all, it was no easy task. It was a path fraught with peril and pitfalls. This post is a tribute to our niece Shaina, phenomenal overcomer.

No Way but the Hard Way

Shaina, “Shine,” has lived with us for over 15 years now. My wife did not want her, and her brother, Sherwin, to grow up in Metro Manila.

The kids weren’t living in some gated subdivision with sleeping security guards at the front gate. They were residing in one of the worst, crime-riddled parts of the city. Thieves would cut off your finger just to steal a ring. Shabu (meth) dealers were on every corner.

Their father abandoned the kids at a young age. He was fond of shabu and Red Horse and spent all his wages on his addictions. No one has heard from him for over 20 years.

“There ain’t no way but the hard way. Get used to it.” Shaina and younger brother Sherwin were learning that lesson from the hard rock group “Airbourne” at a very early age.

Move to the Province

My asawa moved the kids to Guimaras, the island province we call home. The kids’ mother was going to work in Saudi Arabia as a domestic helper.

Lola, Grandma, took care of her grandchildren until we arrived in Guimaras in 2009. We supported my mother-in-law and the kids while still in the States.

After a dispute with her Mother, my wife and I moved to nearby Iloilo and lived there for 18 months. Our niece and nephew stayed in Guimaras for several months until moving them to Iloilo to live with us again.

Shaina and Sherwin went to high school in Iloilo City. After our move back to Guimaras at “The Farm,” the two kids were enrolled in a public high school in Guimaras.

Shaina went on to Guimaras State College where she received her teaching degree. 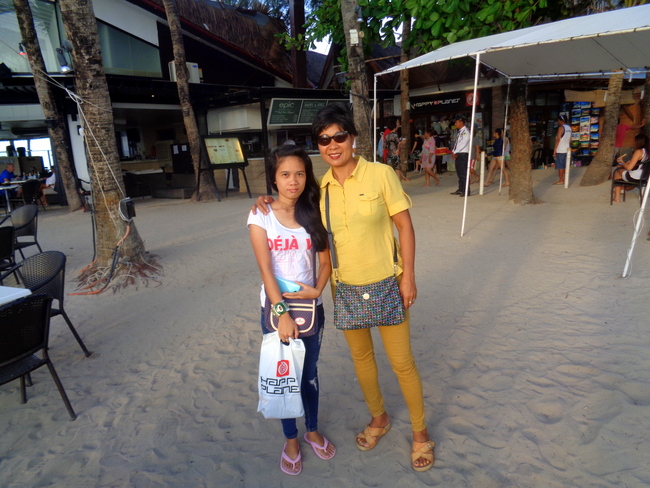 In Boracay with her Tita Daday

We’ve been guardians of our niece and nephew for years. Their mother, who has since transferred to Kuwait, has only seen her two offspring only once in over ten years.

Sherwin decided a couple of months ago that he wanted to move to a boarding house in Guimaras. Shaina opted to stay with her Tita (Aunt) Daday, my wife, and her Uncle Dave.

First of all, I demand respect for my asawa and have always received that from Shaina. I’m a strict disciplinarian. However, I don’t raise my voice as much as I used to and try to be less grumpy.

Shaina always does her chores without complaining and always treats us with respect. Aside from getting her to high school on time years ago, we’ve never had any problems with her.

Now that Shaina has passed her Teacher’s Board Exams, her next step is to register for her official teacher’s license from the PRC, Professional Regulation Commission of the Philippines.

For the time being she’ll be teaching at her auntie’s school, Guimaras Joyful School. My sister-in-law has operated a successful preschool for years and is expanding the facility. 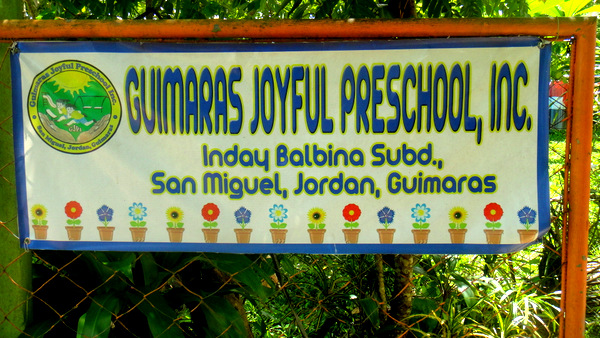 While the school only had educated pre-school children before, the school is now enrolling children for Grade 1 as pupils. They also are in the process of building a new classroom for Grade 2 students.

Our niece Shaina is a phenomenal overcomer. We’re extremely proud of her and what she has accomplished. We see a bright future for the young woman and believe God’s hand is upon her.