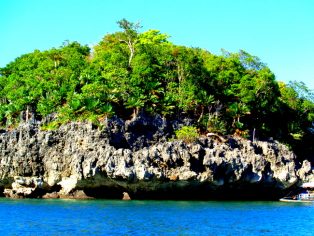 First of all, perhaps you thought I would be listing 7,107 reasons to make the Philippines your retirement destination. The number 7,500 refers to the number of islands now thought to make up the Philippine archipelago. 7,107 had been the standard figure for years ever since The Crusty Old Expat moved to the Philippines almost 10 years ago.

The Inquirer.net recalls the question to Charlene Gonzales in the 1994 Miss Universe pageant: How many islands make up the Philippines? 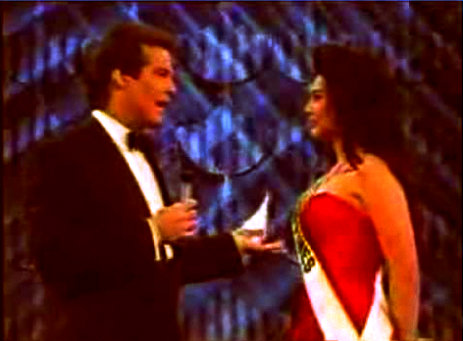 Technically speaking, per the United Nations Convention on the Law of the Sea, an island has to be “a naturally formed area of land, surrounded by water, which is above water at high tide.”

Own Your Own Island in the Philippines

We had the opportunity to buy our own island off the coast of Guimaras several years ago from distant relatives for 4,000 US dollars. We passed. The owners didn’t have clear title.

In addition, there was no electricity on the island. Of course, since it was an island, we could only reach it via a boat. It would have been a risky “vanity” purchase. We could have said we owned our own island.

So what? We certainly weren’t going to pour a ton of money into it and transform it into a resort.  Some foreigners in Guimaras have. We were content to build a new 4,000 sq. ft. home with a swimming pool. Six Comfort Rooms, CRs, also are on our property. I didn’t want to have to wait to take a shower or a poop. 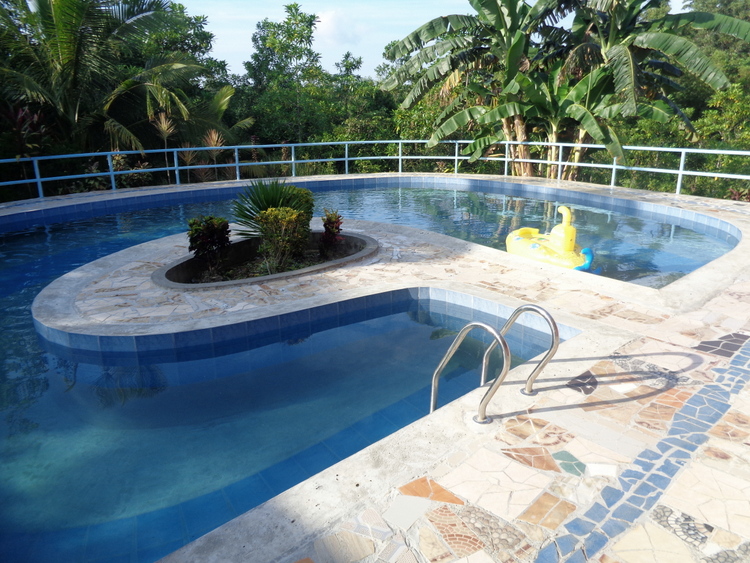 Pee? I can do that outside. We don’t have any close neighbors, which really doesn’t matter in the Philippines anyway. 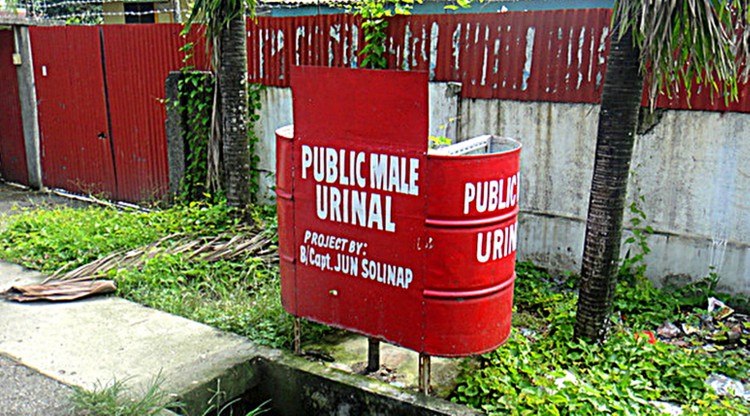 So there you have it, Pilgrims. 7,500 Reasons to Make the Philippines your Retirement Destination.

Peeing outside without being arrested is just one of the many fringe benefits of living in the Philippines. 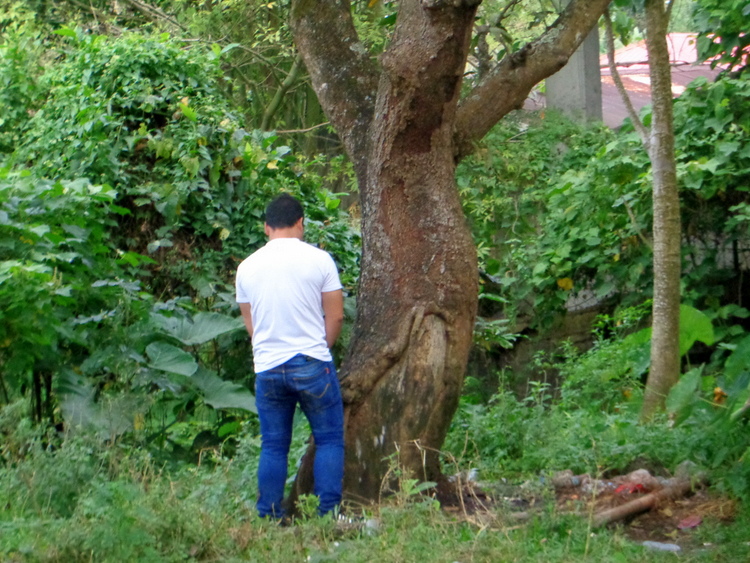