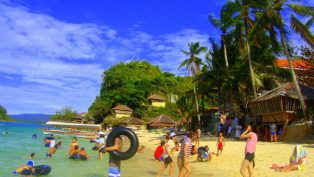 I wanted to give my readers a list of the “7 Best Guimaras Hotspots.” First of all, these are all family-friendly locations. While some expats I know, like “Bit” Davis, a happy-go-lucky single guy from Devil’s Foot, Wyoming, occasionally hits the KTV bars, we’re leaving such establishments off this list.

“Bit” got his nickname from his Grandpa.

“The boy’s a wee ‘bit’ mean!” his Pa-Pa once exclaimed. “Bit” was only three years old at the time.

Hence, the nickname has stuck with “Bit” ever since.

Guimaras is an island province in Western Visayas we retired to almost 10 years ago. With a population of around 163,000, the isle boasts a plethora of destinations popular with locals, expats and tourists alike. 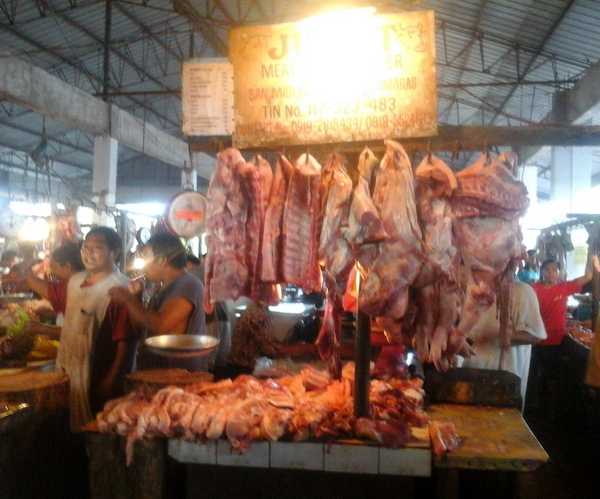 The popular market is open seven days a week but previously featured Sunday as the only whole island-wide market day. People from all around the province jam the open market selling their cows, chickens, goats, carabaos, vegetables, meats, pastries and a wide assortment of goods.

However, the market has added Wednesday as a second major market day in addition to Sunday.  But don’t expect to find any good parking spots on Wednesdays. The front of the market is littered with Ukay-ukay kiosks selling used clothing.

Consequently, if you want a slice of what life is like in the province, Sunday is the best “hotspot” day to visit. 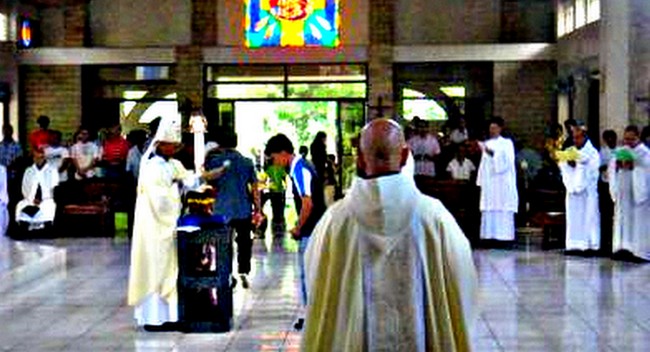 When my wife and I wake up in time, we attend the 6:00 am Mass on Sundays. Check out the Brother with the shaved head and booming radio voice when he deliveries the Sunday am message. He has an awesome delivery and really doesn’t need a microphone. 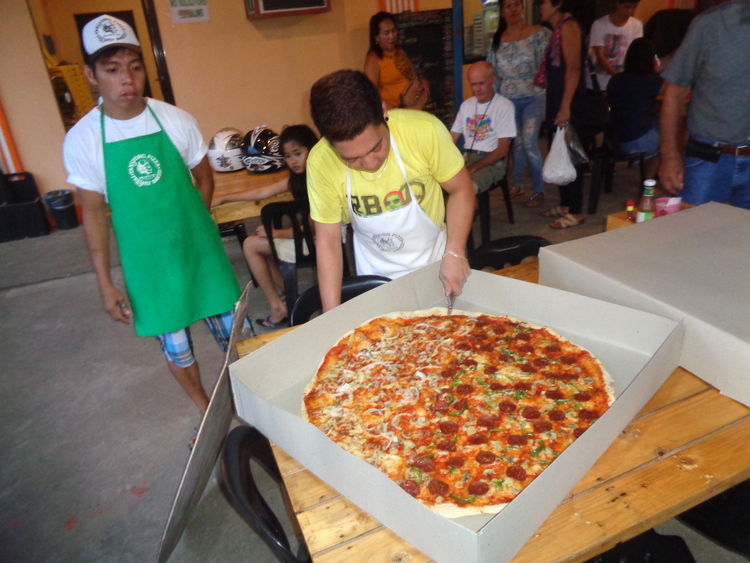 My favorite pizza joint in Guimaras is Tansyong Pizza. However, don’t look for them at their former location a couple of doors down from Olivia’s Kitchen. They’ve moved next to KokoNip’s in San Miguel, Jordan.

We recently visited the San Lorenzo Windmills. It’s becoming quite a popular tourist “hotspot.” Check out my recent post for more details and photographs. 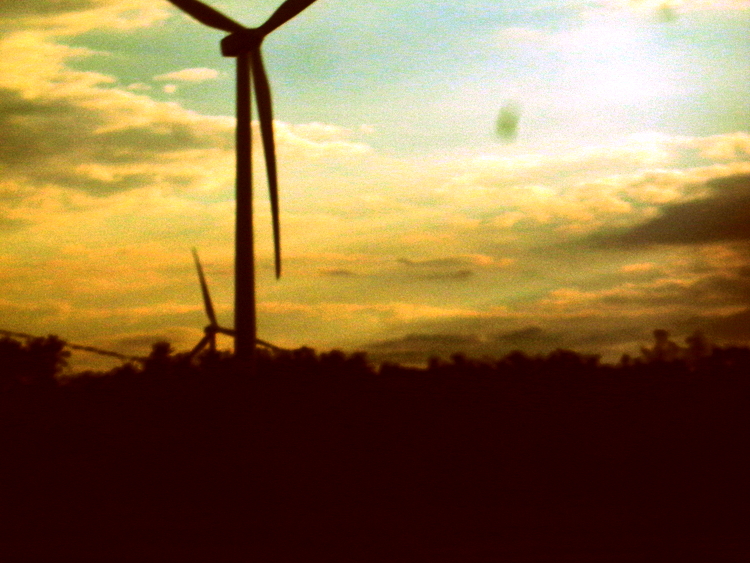 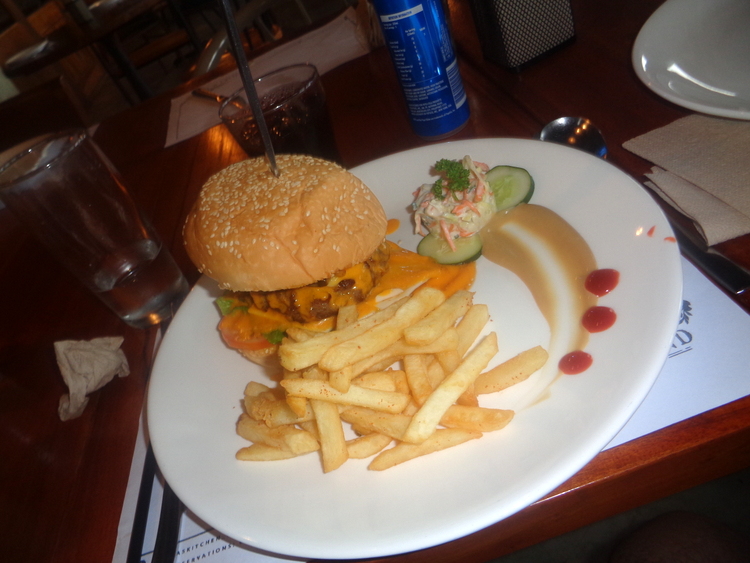 What can I say about “Olivia’s Kitchen?” While Chef Stewart is gone, the decor and food still rises above any other eatery on our island province. Friday night remains a popular night for expats on Guimaras to meet and tell a few tall tales and drink a couple of beers.

If there is one place on Guimaras where local politicians and well-heeled locals mingle with the resident expats on the island, it’s “Olivia’s Kitchen.” 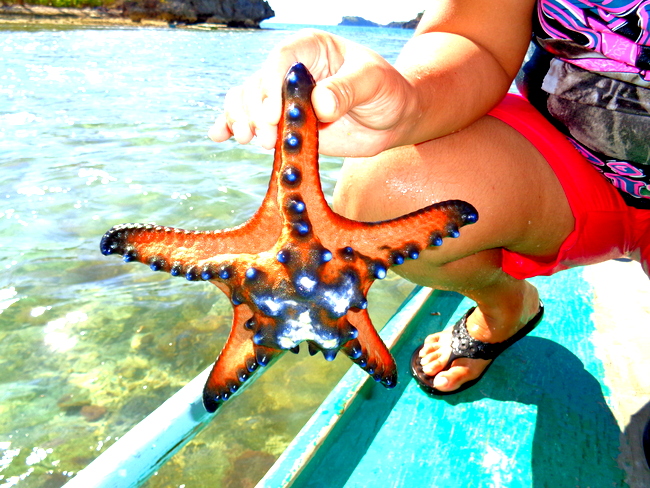 Frankly, don’t bother checking out any other beach on Guimaras. We’ve visited several beach “hotspots” over the years and Raymen Beach in Nueva Valencia is still the best.

However, when you’re at Raymen, don’t forget to stop by California Coral Beach Resort , run by my friends Mike and Lourdes. They have a luxurious hotel resort there where you can spend some pleasant evenings after a day frolicking on the beach.

OK, I get it. Guimaras’ celebration of the sweetest mangoes in the world, Manggahan, only happens once a year in May. Therefore, it doesn’t qualify as a year-round hotspot but it does climb to the Number One spot on our list.

There is no bigger party or fiesta on the island, than the Manggahan Festival held on the provincial capital grounds in San Miguel, Jordan, Guimaras.