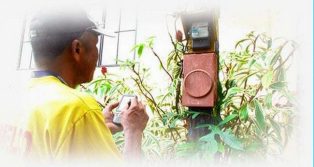 Because our monthly electric bill had shot up over 800 pesos more, I attributed it to the fact that we had used more power last month. Our bill was 5,100 pesos this month, just over 100 US dollars. Previous months’ bills have been averaging around $84 a month, a difference of $16.

Now while 16 US dollars isn’t a large sum of money, I was still concerned. My wife noted on her Facebook account that other people were complaining about a larger bill. I decided to check out our usage from the month before.

I discovered that we had actually consumed about 30 kilowatt hours less the previous month. After a quick comparison of bills, I calculated that Guimelco, our local utility, had raised the monthly kilowatt per hour rate from 11 pesos, 22¢, to 14 pesos, 28¢!

Rates are higher. Usage is down. Why is this, Guimelco?

My spouse was going to bring up the question with Guimelco when she paid our monthly bill. Sadly, Guimelco is the only utility we use that doesn’t have an online portal where we can pay our bill.

My patient wife always has to go to the main office and wait in line to pay her bill. At times, this can take up to an hour since the Guimelco cashiers allow people to pay bills they get from other people.

There is no limit on how many bills can be handed to the cashier. Therefore, a person can give the cashier a fistful of bills while other people have to wait in line. 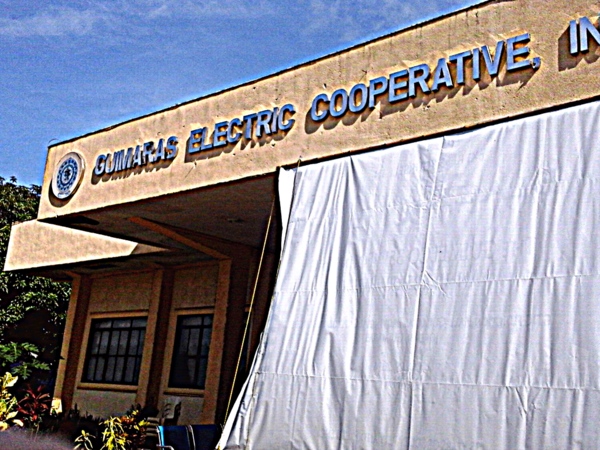 However, instead of waiting for my better half to obtain an explanation for the higher rate, I called the Guimelco hotline. The person answering the phone transferred me to a lady who thankfully understood my English “slang.”

I gave my name and politely inquired as to why our rates had gone up despite the fact that we had used less power the previous month.

“Our generation rate went up, sir, due to an increase in ‘spot market’ prices,” came the reply.

(According to the Electrical Engineer Resources website, the Wholesale Electricity Spot Market, WESM, is a venue for trading electricity as a commodity. It serves as a clearinghouse to reflect the economic value of electricity for a particular period, as indicated by the “spot price.” The establishment of WESM was part of the package of electric power industry reforms mandated in Republic Act No. 9136, or the Electric Power Industry Reform Act of 2001, EPIRA, signed into law on 08 June 2001.)

“The ‘spot market’ is very volatile, sir,” the helpful lady informed me.

“Yes, I understand that, but I hope you can find a cheaper supplier. Our rate went from 11 pesos a month to 14 pesos a month,” I replied.

What about the Windmill Power in San Lorenzo?

Finally, I then asked why Guimelco doesn’t use any power from the 27 windmills in San Lorenzo, Guimaras. I explained that I first saw a report back in 2012 wherein Guimaras would receive power from the windmills. Instead, all of the wind power is sold to nearby Panay Island and other outlets.

“At the time, sir, the wind power was much more expensive,” came my answer.

However, I wasn’t getting my point across as the helpful Guimelco officer kept merely repeating the “wind power was more expensive at the time” mantra.

I ended the conversation on a positive note as I commended the utility company for the reduction of power outages we’ve experience the last two months.

Finally, the Guimelco employee was very helpful. She was courteous and patient throughout our whole conversation.

Though I don’t like the price increase, I’m hopeful next month will bring us a lower rate.