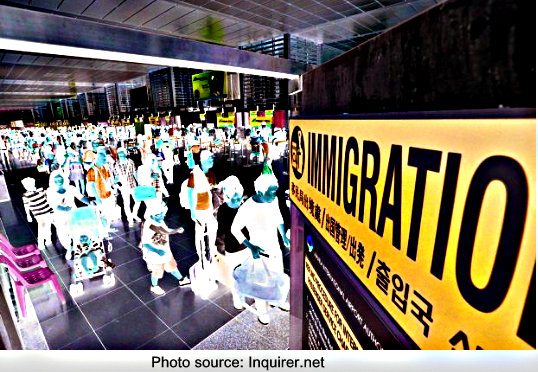 Here’s a recent strange report from the Philippine Bureau of Immigration, BI.  While I’ve read some audacious press releases from the BI in the past, this story ranks as one of the most bizarre. Alleged Swiss Doper Barred from Philippines.

Swiss Miss Confessed to being a Drug Addict

The Swiss miss was aboard a Cathay Pacific flight from Hong Kong.

Canitrot reportedly talked and behaved very strangely upon her arrival at the airport.

Great balls of brimstone and fire!

How on earth did Cathay Pacific even allow her on the flight in the first place? Well, OK, maybe she wasn’t stoned when she boarded the flight but it does seem peculiar. 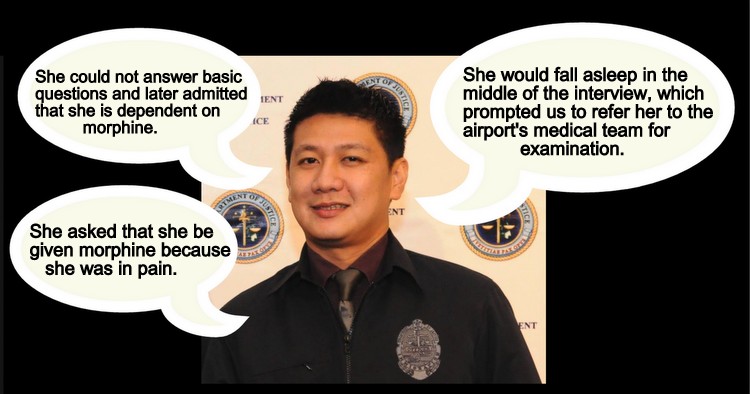 Medina added that the passenger was also uncooperative during the interview. She was unable to answer questions about her travel itinerary and what she plans to do while in the country.

“Only wants to go to the beach”

Canitrot declared that she is a horticulturist by profession.

Really? What was she growing back in Switzerland? Marijuana?

She allegedly came to the Philippines for a two-month stay, and reportedly “only wants to go to the beach” but could not specify where.

Banned from the Philippines

“We had no choice but to order her exclusion as she is likely to become a public charge,” said Medina.

Canitrot reportedly told airline crew, medical staff, and immigration personnel that she is “addicted to morphine,” and did not react when informed that she was being sent back to her port of origin.

Immigration Commissioner Jaime Morente commended the immigration officers for denying entry to a suspected foreign drug user, saying even the BI is duty-bound to protect the country from people involved in such nefarious activities. 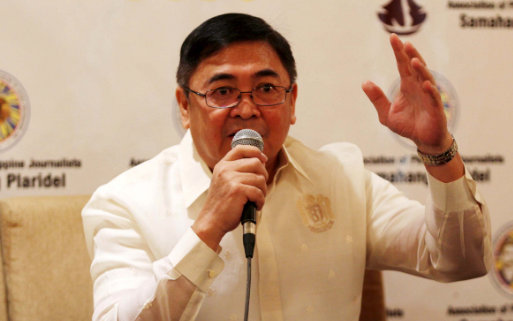 He warned foreign drug users that they are not welcome in the Philippines.

“The President is keen on solving our country’s drug problem. We don’t need you here to give us added burden,” he said.