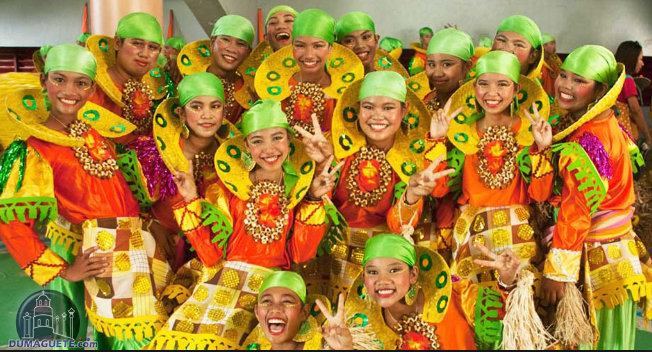 The Manila Times recently touted the following news:  Dumaguete, Philippines #1 Best Retirement Spot. I knew that Dumaguete, the “city of gentle people,” was favored by U.S. News & World Report several years ago as a retirement haven. However, this new #1 ranking further solidifies the city as a retirement mecca.

Dumaguete is the capital of the province of Negros Oriental. According to the 2015 census, it has a population of 131,377 residents, the most populous city in the province.

Dumaguete is referred to as a university city. It has four universities and numerous other colleges. The city is best known for Silliman University, the first Protestant and first American university in Asia. Dumaguete has a student population of around 45,000.

It’s the first city in the Visayas region to be awarded as the Best Retirement Area Deemed as Retiree-Friendly (RADAR).

Dumaguete scored an average of 87.48 percent based on criteria set by international organizations such as the United Nations (UN) and World Health Organization (WHO).

The criteria for judging included cost of living, climate, health care, peace and order, and friendliness of locals.

Dumaguete Attracting Tourists from all over the World

Dumaguete has been attracting tourists all over the world due to its seaside location. It’s the jump-off point to the popular dive spots located on Apo Island, in Dauin.

It may also be a jump-off point if you’re planning to go to Siquijor which is about a three hour boat ride.

Many foreigners are attracted to Dumaguete because of the richness of its seas. The dive spots house a number of species as well as living coral reefs. Turtles are usually spotted even in shallow waters of the beach.

Some foreigners have made Dumaguete their home and learned to speak Bisaya. These foreigners, though still young, live in Dumaguete and open up dive shops and small hotels for tourists.

The Crusty Old Expat and Dumaguete

The Crusty Old Expat has never visited Dumaguete. A few years ago, my spouse and I, along with her sister Marjorie and her daughter, were planning to visit “the city of gentle people.”

However, the morning of our planned visit, I decided to change our plans at the last minute, and head over to Boracay instead.

I reasoned that my wife’s sister, who has spent over seven years working in Kuwait as a domestic helper, would more likely enjoy a visit to once was one of the top-rated beaches in the world.

However, we’ve never made it over to Dumaguete but would love to check it out some day. Now that we have our own live-in domestic helper now, we could take a few days mini-vacation to this #1 retirement destination in the Philippines. When that happens, I’ll be sure to share our experiences on Dumaguete in a future post.