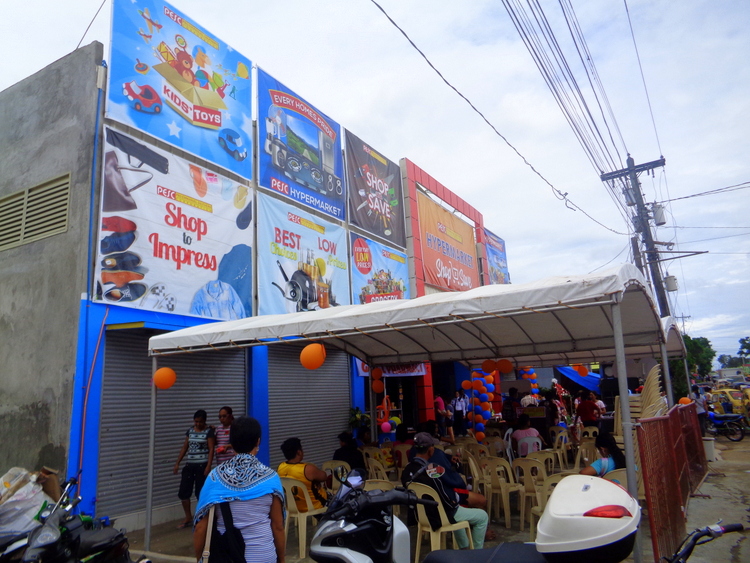 After nearly nine years of living in the Philippines, one would think I would have adjusted to “Filipino Time” by now. In some instances, I have. Nevertheless, there are occasions where this maddening Filipino custom raises my blood pressure to the upper stratosphere. Case in point, today’s post: New Guimaras Hypermarket Operating on “Filipino Time.”

Just what is “Filipino Time?”

“Filipino Time” is ingrained into the Philippines culture. It’s a tradition, perhaps a holdover from Spanish colonial rule, where no one seems to be in a hurry and being “punctual” means being an hour or two (or more) late for any occasion.

Aside from any SM Department Store we have visited in the Philippines and the 6:00 am Mass at the Trappist Monastery in Guimaras, many businesses and even government institutions do not see the need to open on time.

Therefore I shouldn’t have been surprised to discover the new Guimaras Hypermarket is operating on “Filipino Time.”

High Hopes for the Guimaras Hypermarket

The Hypermarket, a division of PESC, the Pro Emmanuel Southern Corporation, or “Southern” for short, is located at the New Site in Barangay San Miguel in Jordan Guimaras near the Petron Station.

We left our Ford Ranger in the New Site parking lot across from the Hypermarket as there was no parking nearby. Massive crowds gathered outside the establishment’s entrance.

I had such high hopes for this new hypermarket, the closest thing Guimaras has to a mini-Super Walmart. Oh, how my spirit rose when my asawa and I entered the grandiose Hypermarket this past Saturday, June 2, 2018. The place was huge and most important of all to me, had WIDE aisles to maneuver through. A rarity in Guimaras.

Extremely long lines of shoppers were queued up at the cashier stations.  There was no way we would be shopping at the new Hypermarket today but we did take a brief stroll around the new shopping complex. I was impressed.

Of course, I had no intention of visiting the new shopping complex on its grand opening but my wife wanted to check out the new establishment.

As we left, I spied my friend Jaime, who I had last seen at the Latin Dance Night at Manggahan. Jaime was quaffing a free coffee being dispensed by one of the promo girls on hand for the opening. Jaime gave me a big hug and a smile as big as Texas.

After a brief chat with my friend we left, planning to return a few days later after the Grand Opening crowds had died down.

We returned to the new Guimaras Hypermarket this past Monday. My asawa had already finished buying a supply of fresh fish, meat, and vegetables from the “New Site” market. 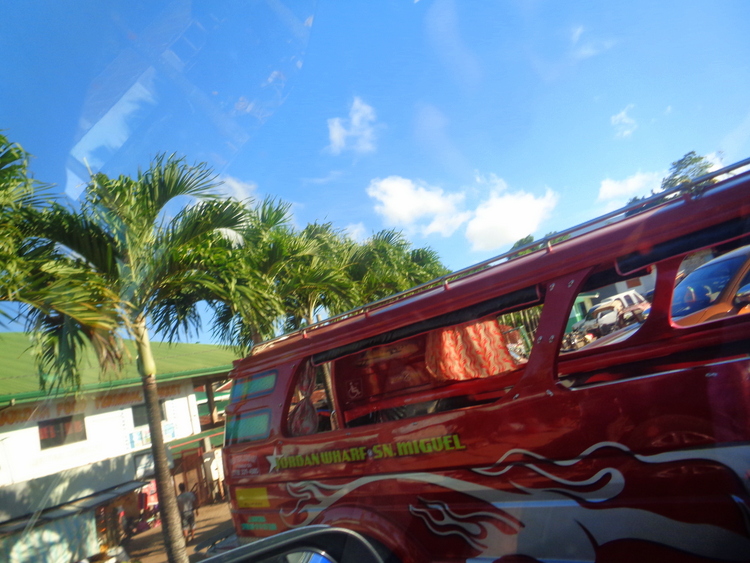 Jeepney at the New Site Market in Guimaras

It was now 7:55 am. We parked our Ford Ranger across the street from the Hypermarket. Although it was not opened for business yet, we walked over to a quartet of security guards standing near the entrance. I politely asked when the store would open.

8:00 passed by. No store opening as clusters of Hypermarket employees gathered outside. At 8:10 a glimmer of hope. Store employees were let in by security guards but the general public still had to cool their heels.

However, by this time my poor asawa had to use the Comfort Room, CR. She went to a couple of nearby establishments, both of which we have patronized in the past, to see if their CR’s were available. They weren’t.

At 8:20 am my spouse returned, still in need of a CR. I had earlier asked one of the guards if there was a Comfort Room inside. There was. I could hear an employee meeting in progress but customers were still not be allowed into the Hypermarket.

I then asked a female security guard when the store was going to open as my asawa needed to use the CR. By now it was 8:25 but the sentry had no idea when the store would be opened.

We Can Wait no Longer

Finally, I said to my wife that we would just leave and she could use the CR at her other home, five minutes away, which our brother-in-law and his family resided, along with my mother-in-law, the feared “Giant Lizard Killer.”

We still had a load of fish and meat from the New Site Market that had been sitting in the truck for over a half hour now. While my better half will occasionally bring along a large Coleman cooler with ice when she goes to the market, we did not bring one this day.

After a brief restroom stop at the home we call “The Compound,” we made our way to the companion store of the Hypermarket, Southern Trading. Southern Trading is a small operation. The shopping aisles are clearly designed to only allow a duwende to pass through and not a “wide load” foreigner such as myself. 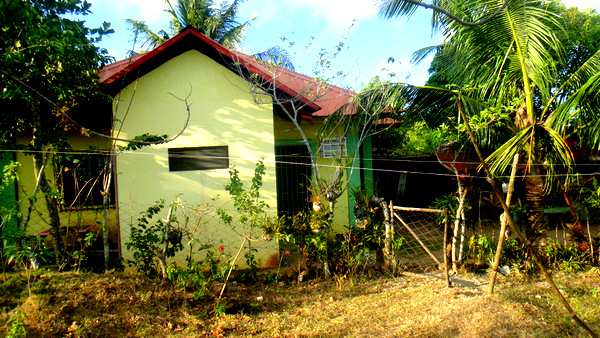 We needed to purchase some muriatic acid for our swimming pool which was not available at the New Site market but could be purchased at the new Hypermarket.

I waited in our Ford Ranger with the air con cranked up to cool off my fat kano head and to allow our fish and meat to have a modicum of refrigeration.

A Return to the Guimaras Hypermarket in the Future?

Will the Crusty Old Expat ever return to the Guimaras Hypermarket? Probably yes, but rest assured it will be in the late afternoon and not anywhere near their posted “opening” time.

I will undoubtedly speak to the Hypermarket’s manager, a friendly and helpful gentleman I’ve spoken to in the past. I like the guy. However, much to my wife’s chagrin, I will have to mention our experiences there this past Monday morning. Nevertheless, I will do so in a firm, but polite and respectful manner.

I really believe the new Hypermarket has some great potential and I look forward to shopping in a Guimaras supermarket that has wide aisles for the customers.

Though the new establishment doesn’t have air con, they do have several large fans situated throughout the store. I can live with that.

So when that visit does occur, I’ll be sure to post it on this website along with some accompanying photographs of the new Hypermarket. The Crusty Old Expat may be grumpy at times but I do strive to be fair. I’ll give the new Hypermarket another shot.