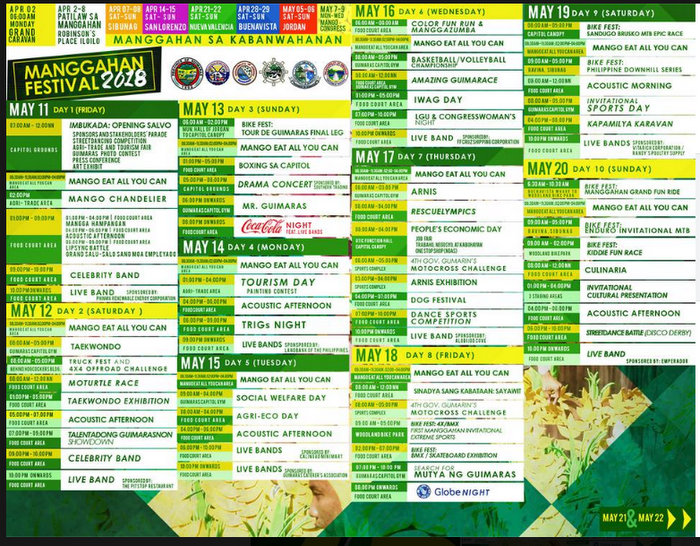 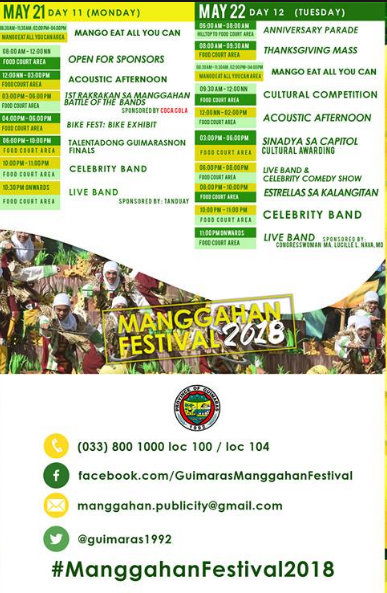 This blog’s author, The Kano, will be covering the Grand Caravan on April 2, and will also be visiting the five municipalities in Guimaras which will be hosting different pre-Manggahan events. 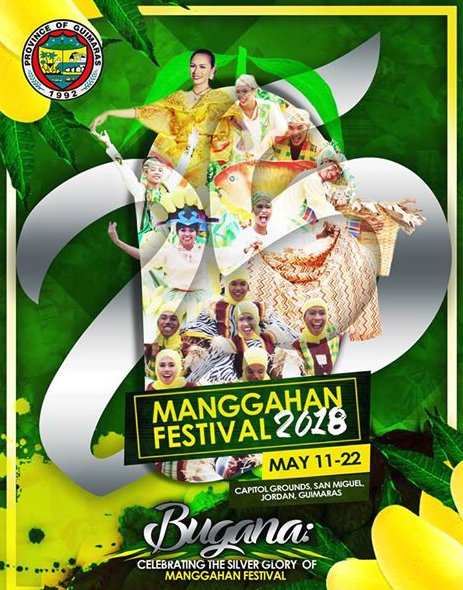 The Biggest Bash on Guimaras

I’ve been to the Manggahan Festival in Guimaras the past eight years we’ve lived in the Philippines. My asawa and I, along with our numerous relatives on our island province, always make it a point to attend this annual biggest bash on the island.

While I’ve celebrated this event with several American expats in the past, one of my favorite party people, “Captain Tom,” is back in the States with his new bride, Lenx2. 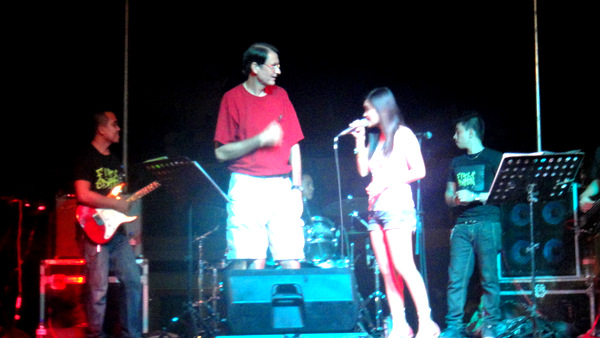 Nevertheless, I only quaff two bottles of adult beverages a week now at the expats’ weekly Friday night meetings at “Oliva’s Kitchen.” We don’t keep any alcohol at our house as I usually chug water throughout the day. Zesto Milko-O from Australia is the beverage of choice for my meals. I’ve tended to imbibe more than a bottle or two at previous Manggahan festivities but without Captain Tom around, I’ll be cutting back on the San Migs. 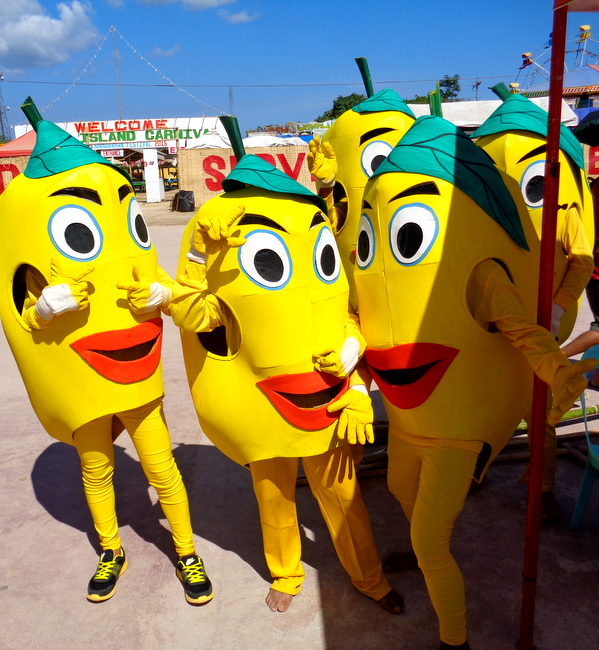 A big thanks, by the way, to Jaypee Kein G. Entredicho, who’s been instrumental in bringing me up to date, whenever I have any questions regarding events on our island. Incidentally, Jaypee, was awarded Best Performing Information Officer in Western Visayas last December 2017. I’m not surprised. Jaypee always gets back to me in a timely manner and has been extremely helpful.

Look for updates on Manggahan Festival 2018 and my coverage of all the pre-Manggahan events beginning next week on this website.