I have some advice for those hoping a proposed Philippine divorce bill passed by the Philippine House will become the law of the land in the Philippines: “Don’t get your knickers in a twist.”

Chances of it happening are next to none. You might as well go on for a hunt for Bigfoot. It just ain’t going to happen, Pilgrims. The Philippines and Vatican City are the only countries in the world that don’t have a divorce law. (Yes, Virginia, Vatican City is considered a country and is the smallest country in the world at just over 109 acres in size.) 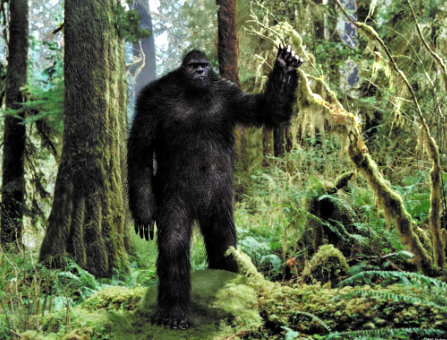 Despite the fact that the Philippine House of Representatives recently passed a bill allowing for divorce in the Philippines, many Senators are against it, as is President Duterte, who can veto the bill even if it reached his desk.

I’ve lived in the Philippines for over eight years now. I read four daily newspapers from the archipelago and watch a Philippines newscast on the telly every day.

Without fail, though my Crusty Old Expat’s memory might be faulty, someone in the House of Representatives always proposes a divorce bill every year and it gets shot down faster than a melting snow cone in hell.

Last year House Speaker Alvarez tried to push through a “quickie divorce” bill which failed. Alvarez, according to his estranged wife, Emelita, left him after over 30 years of marriage, and is involved with another woman, girlfriend, Jennifer Vicencio.

In an interesting twist, The Inquirer.net reports that Mrs. Alvarez claims that her legally wedded husband, who had professed to be a Catholic, was now a convert of the Manobo tribe.

The Speaker has said that as a member of the Manobo, he could practice polygamy. He cites this as a reason why his push for the measure for the “dissolution of marriage” for unhappy spouses was not borne out of personal motives. 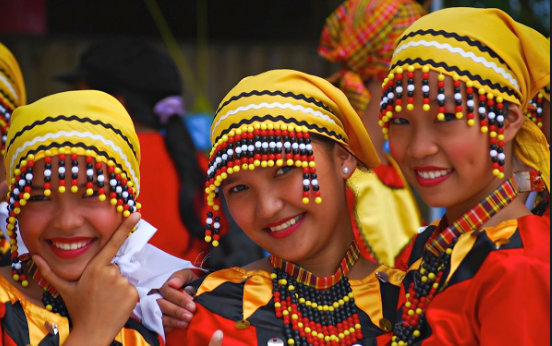 Manobo (“river people”) tribes can be found at the hillsides and river valleys of the northeastern part of Cotabato. However, according to ThingsAsianPress.com, only a Royal, a Datu can practice polygamy, and only with the consent of the first wife and her parents. The first wife will remain the head wife.

The Inquirer article did not mention whether Speaker Alvarez is a “Royal” or “Datu.”

The prospects of passing a divorce bill at the Senate are “dim,” Senate Majority Leader Vicente Sotto III said.

The Manila Bulletin reports that Senate President Aquilino Pimentel III is cold over the proposal to legalize  divorce in the Philippines, saying “remedies”  are already in place for separating spouses… annulments. Divorce, he said, is a choice “out of desperation.”

Senator Joel Villanueva meanwhile said he was saddened by the quick approval of the divorce bill in the Lower Chamber as he reiterated his disapproval of the measure.

Senator Cynthia Villar, for her part, said that while she has yet to study the provisions of the House-approved measure, shared her colleagues’ belief that it will face rough sailing in the Senate. “We are a Catholic country,” she remarked. More than 86 percent of the population is Roman Catholic.

The Manila Bulletin also reports that Presidential spokesman Harry Roque has said the President was concerned about the adverse impact of a married couple’s divorce on the children.

“He didn’t want to comment but since the House has already voted, the President is against divorce. He said he feels sorry for the children,” Roque said during a press conference in Camarines Sur.

“If there will be divorce, the abandoned spouses will lose their right to file cases against their partners after the divorce. That’s his position,” he said.

President Duterte was married to former flight attendant Elizabeth Zimmerman from 1973 until an annulment was granted in 2000. Duterte now lives with his common-law wife, Honeylet Avanceña.

So there you have it, Dear Readers. It is highly improbable that the proposed Philippine divorce bill will become law. We march to the beat of a different drummer in the archipelago.

Peeing in public, stabbing someone for singing “My Way” out of tune, and eating balut (a developing bird embryo that is boiled and eaten from the shell) are all part of the culture. Divorce may never be. At least not in my lifetime.