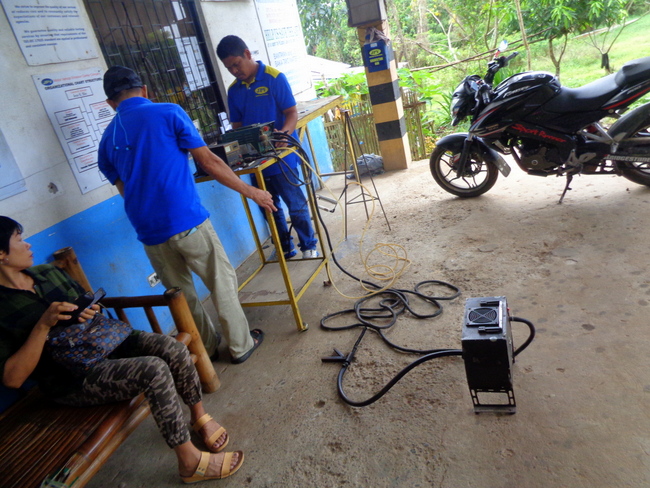 Vehicle Expiration Date up in the Air

Therefore, when I have the opportunity to avoid myself a lot of grief and frustration, I seize those opportunities.

Our Ford Ranger’s registration is up for renewal sometime this year. We were hopeful we could take care of this issue in Guimaras, our home province. We had been told earlier by a Land Transportation employee in Guimaras that we would have to travel to Iloilo City to accomplish this task.

I use the term “sometime” because we don’t really know when the vehicle’s registration is due.

It could be this August. That’s what the customer assistance desk employee at our local LTO told us.

On the other hand, it might have already expired last March. That’s according to an insurance agent referred to us by a British expat on our island province.

Then again, the head of our local Land Transportation Office, LTO, informs us the expiration could be due this February or May.

This latest crisis in “paradise” occurred several days ago. My wife and I returned to an Emissions Testing Center in Guimaras, the island province we call home.

We arrived first in line. The establishment was due to open at 8:00 am. The owner, pulling a uniform shirt on, strolled over around 8:05 am. I believed he lived next door. A couple of other vehicles and a motorcycle had also showed up by then.

After about 20 minutes, I backed up our Ford Ranger to the ancient emissions testing equipment for our “smoke test.” We were informed a “smoke test” is mandatory for any vehicle registration renewal in the Philippines. 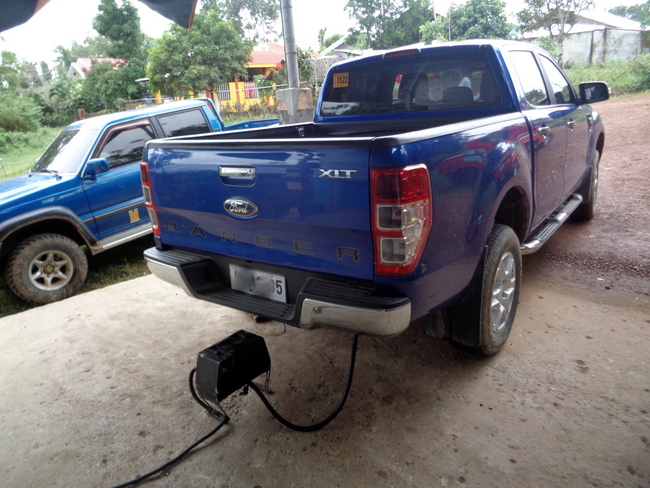 The test concluded after a few minutes. The operator went over to my wife and spoke with her. My beleaguered asawa came over to me. 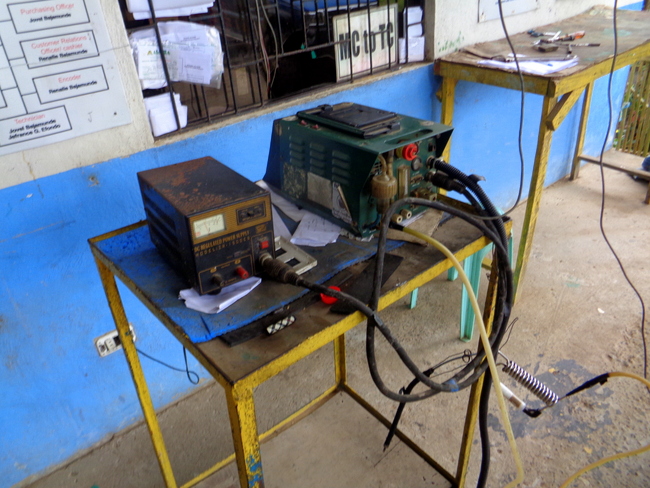 It seems our license plate wasn’t loaded into the LTO computer system.  Therefore, the “smoke test” results, which the three-year-old truck passed, couldn’t be transferred to LTO.

What? I was frustrated that we had been trying to do one simple thing for the past two weeks, which shouldn’t have been a problem at all.

Would we now have to travel to nearby Panay Island and visit the main LTO Office to clear this matter up? That’s what the insurance agent recommended by the Brit had told us earlier.

I had no desire to visit that facility, but since I also had to renew my Philippine Driver’s License next month, it looks like we were doomed to journey to the main Iloilo Office.

The crusty old expat was not too pleased.