“Latest Survey Reveals Philippines Internet Speed Sucks.” However, that shouldn’t come as a shock to any foreigner or Filipino who has tried to go online in the PH. But there’s hope, Pilgrims, if you believe the new Presidential spokesperson, Harry Roque.

Last Friday Roque pledged the Philippine government was on its way to improve the poor telecommunications services of Globe and PLDT, the only telecom providers in the archipelago.

Roque was responding to the latest LTE study from research firm OpenSignal. The Philippines ranked close to the bottom in terms of LTE availability and speed, according to OpenSignal. 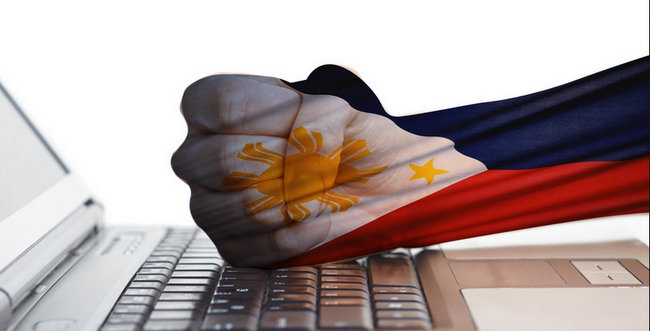 8.59? Who’s getting those kind of speeds in the Philippines? Maybe over high speed fiber optic lines in Manila but not here in Guimaras, the island province we call home. Look at the “speeds” we’re getting from Globe: 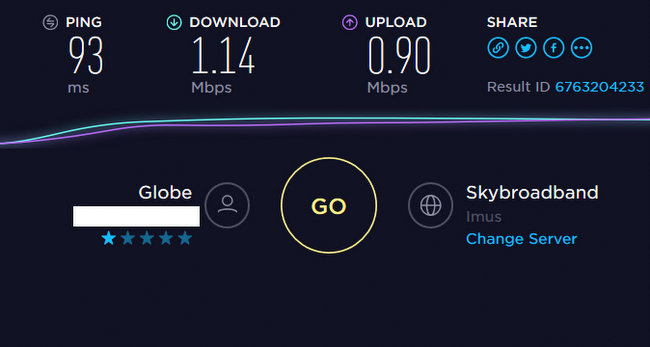 1.14 Mbps download “speed” and a one star ranking for Globe. Absolutely ridiculous.

Singapore Fastest LTE in the World

LTE is the type of 4G—or fourth generation mobile type of technology—that delivers the fastest connection for a mobile internet experience—up to 10 times faster than 3G.

OpenSignal said global average for LTE downloads went up slightly in the last six months to 16.6 Mbps from 16.2 Mbps.

South Korea topped the list in terms of LTE availability at 96.69 percent, while Japan came in second with 94.11 percent and Norway placed third with 88.66 percent.

On the other hand, Algeria had the lowest 4G availability at 41.50 percent.

In terms of LTE speed, Singapore was the leader with an average download speed of 46.64 Mbps, followed by South Korea with 45.85 Mbps and Norway with 42.02 Mbps.

India, meanwhile, had the lowest LTE speed at 6.13 Mbps (still way faster than what Glove is producing here in Guimaras.)

In an interview, Roque said that President Rodrigo Duterte has already met with foreign investors in attempts to improve the “very bad” mobile phone service and crawling Internet speeds in the country.

The President stressed that the telco duopoly could have been disadvantageous to the public, since the two dominant players “can always go into a cabal” and do a “cartel” on market prices and services. Something I personally believe Globe and PLDT have already done.