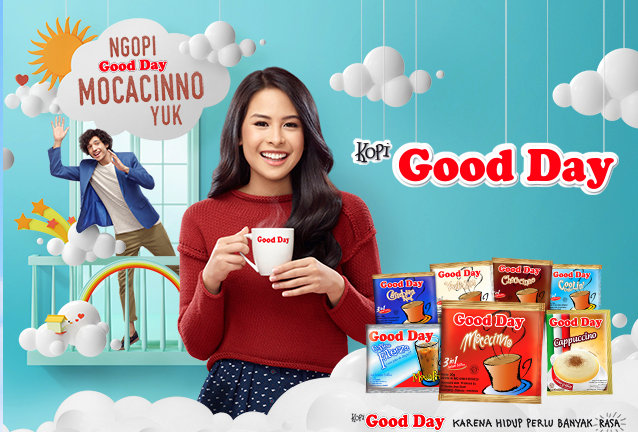 Years ago when I worked for AT&T back in Central Illinois, I would kick start my mornings with an icy cold can of Diet Coke. There was a drive-up coffee shop on Sixth Street in Springfield only a few blocks from my work. But I didn’t want to miss out on my free parking spot on the street. There were no parking meters five blocks from my job, so I never stopped for a cup of “Joe.”  I wasn’t about to pay 30 bucks a month for a parking spot on a lot. Plus, a coffee would have cost me about two or three bucks back then, too lavish for my tight-fisted ways.

At the time I wasn’t aware of coffee’s amazing health benefits and was fairly ignorant about the possible health risks of too many diet soft drinks. I was aware of the possible dangers of the artificial sweetener aspartame but wasn’t concerned enough to stop drinking my daily dose of three Diet Cokes.

As many readers are aware, aspartame has allegedly been linked to some forms of cancer. While government agencies say their studies show no link between aspartame consumption and cancer, it’s claimed that non-government funded studies do show a link, specifically to brain tumors.

And don’t forget the much-publicized studies that Italian researchers did on rats who were subjected to high levels of aspartame consumption.

Though the Italian rats showed a heightened risk of certain blood-related cancers (i.e., lymphomas and leukemia’s), the FDA basically said “screw it” and stated that important data was lacking. (Source: ActiveBeat.com

When my lovely asawa and I moved to the Philippines over eight years ago, I gave up my beloved Diet Cokes and switched to coffee and tea in the morning. The main reason for the switch? Coffee and tea were much cheaper than drinking three Diet Cokes per day. Three diet sodas would have cost me around $1.32 a day (US Dollars.) My one coffee in the morning and one cup of tea for my 9:00 am merienda, snack, cost far less, about 16 pesos total per day, 32¢.

NESCAFÉ 3in1 Brown N Creamy was my coffee of choice. I could purchase this at our local Southern Trading grocery outlet in Guimaras if I didn’t mind squeezing into aisles that were barely wide enough to accommodate an infant duwende.

With our limited funds at the time, we saved a buck a day, 30 dollars a month, by foregoing the Coke, which helped balance our budget.

One day while doing our monthly shopping trip in Iloilo, I discovered a brand of instant 3 in 1 coffee in various flavors called “Good Day.” Since I was in an adventurous mood, I picked up a few packets of this new java juice.

The next morning I tried a cup of the new coffee and absolutely loved it. I was hooked. If memory serves me correctly, the flavors I purchased were Original, Chococinno, and Mocacinno.

For years I was able to purchase this delicious instant coffee and eventually replaced my morning tea with Good Day. Different flavors like Vanilla Latte and Cappuccino became available and I added them to my coffee portfolio.

While a packet of Good Day contains 11 grams of sugar it’s still better than the 39 grams of sugar I would consume in a can of regular Coke. After worrying about the possible harmful effects of aspartame, I switched to consuming regular, full-calorie, full-sugary, soft drinks after moving to the Philippines.

My spiffy spouse already builds the fire the day before (we use firewood from our property) and all I have to do is basically light the fire and wait for the water to boil. It saves our LP usage and thus puts more pesos in our pockets.

While drinking too much java might cause insomnia, indigestion and an increased heart rate and blood pressure in some cases, it seems that the benefits of drinking coffee outweigh the negatives for many people.

While I didn’t know about all the health benefits of drinking coffee every day, I certainly enjoyed my two cups of “Good Day” every morning. Imagine my chagrin, when I wasn’t able to find my favorite coffee product on the store shelves anymore.

About two years ago, my supply of “Good Day” had disappeared from SM City Supermarket, our former grocery shopping venue. In desperation, my asawa and I went to the SM Delgado Supermarket in Iloilo. The one that always has a middle-aged Filipino guy with a bad perm who’s always trying to grab your shopping cart from you so he can load your groceries and grab a tip.

He roams the Delgado SM Supermarket without fail. I’ve seen the guy there for the past eight years. The man tried to grab our shopping cart one day as we exited from the market. He wasn’t successful.

The Search for “Good Day”

The search for my fix of “Good Day” coffee drove me to extremes as we even made a stop at the Robinsons Supermarket a few blocks from Delgado SM. But the quest did prove to be somewhat successful as I was able to scoop up a few remaining packets of my beloved brew.

It didn’t matter to me that the contents were already dried up; I could feel the solid lump of coffee mixture as I fingered the package. The stuff would dissolve into hot water and I would have my darling drink once again.

At least for a little while. 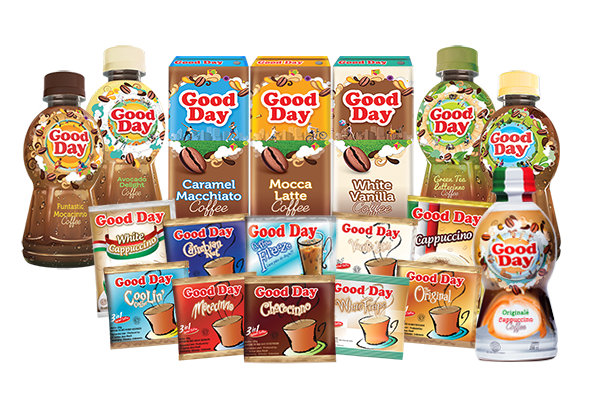 The Miracle on Delgado Street

Before my spouse and I stopped doing our monthly shopping trips to Iloilo City, we stopped at the SM Delgado Supermarket to buy some groceries.

(Yes, the man with the bad perm is still there though I haven’t had any kind of contact since the above-mentioned incident.)

As we headed down the Coffee and Tea Aisle I stopped in utter amazement. There was a supply of my cherished coffee, “Good Day,” in three different flavors!

I stocked up and gave a quick thanks to God for this abundance of my treasured brew. Though not up there with the parting of the Red Sea, this was indeed a miracle for the crusty old expat.

Why was this coffee, imported from Indonesia, MIA for two years? I have no idea. I asked store clerks at the SM Supermarkets but always got the classic “out of stock, sir” reply.

Whatever the reason, I’m glad my stash of “Good Day” is back. God Bless the Philippines (and Indonesia.)