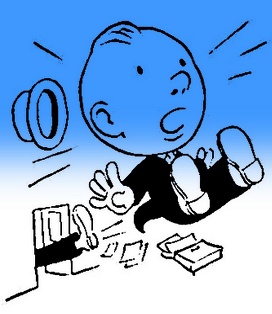 “United States May Expel 10,000 Filipinos.” Now to some Pinoys living in the Philippines, that’s probably not good news. Many of those 10,000 illegal aliens could be sending remittances back home.

Cayetano’s Got Your Back

But not to worry, Foreign Affairs Secretary Alan Peter S. Cayetano has got your back. The Philippine Department of Foreign Affairs announced it will aid those estimated 10,000 Filipinos who might get booted from the States. 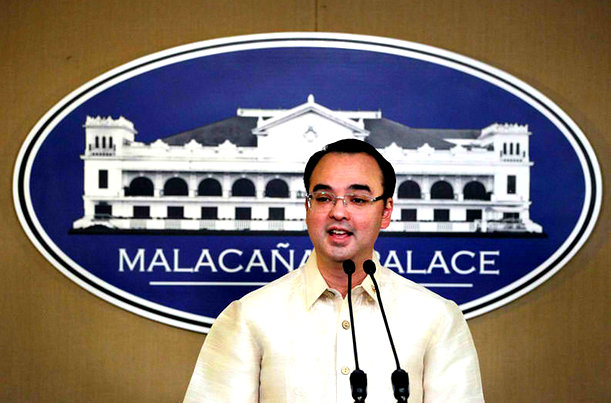 “We will authorize with certain limitations the use of the Assistance to Nationals Fund and the Legal Assistance Fund to assist immigration-related cases such as those arising from the decision of President Trump to revoke the Deferred Action on Childhood Arrivals or DACA,” Foreign Affairs Secretary Alan Peter S. Cayetano said.

Cayetano statement came after President Donald Trump announced he is revoking the DACA program. Deferred Action for Childhood Arrivals (DACA). Trump has given the US Congress up to March 5, 2018 to come up with a law that would prevent the deportation of as many as 800,000 illegal immigrants covered by the program.

Cayetano urged US Filipinos to remain hopeful and actively support efforts for the passage of legislation that would benefit those enrolled in DACA.

“While we hope for the best in the form of a legislative solution, those affected should likewise prepare for the worse,” Cayetano said. “In any event, we are ready to welcome and assist our kababayans in whatever way we can if they returned to the Philippines,” he said.

An estimated 310,000 Filipinos in the US are included in the Department of Homeland Security’s list of individuals who are up for deportation. 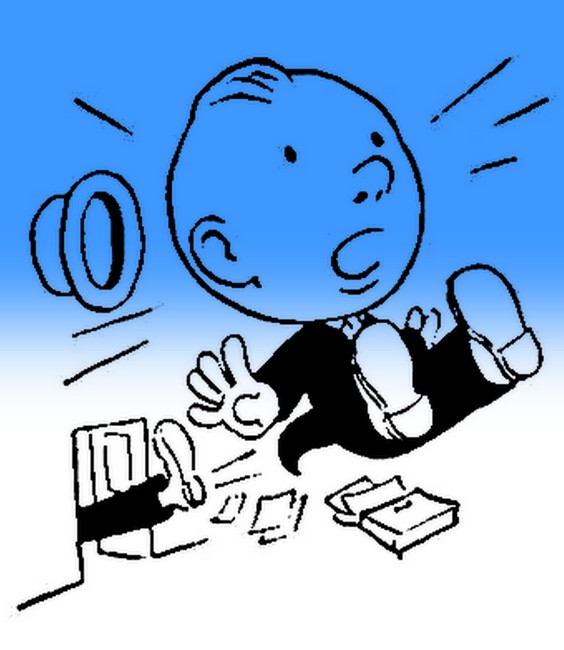 There are said to be 3.4 million Filipinos in the United States.

Last February I ran a post in which Philippine President said he will “not lift a finger” to help the illegal immigrants. That seems in odds to what Cayetano recently stated. However, perhaps Duterte wasn’t including the so-called “dreamers” in his statement.

“To Filipinos there (in the United States), you better be on the right track. If you are not allowed to stay there where you are staying, get out because if you are caught and deported, I will not lift a finger. You know that it is a violation of the law,” President Duterte earlier warned.

It is what it is.