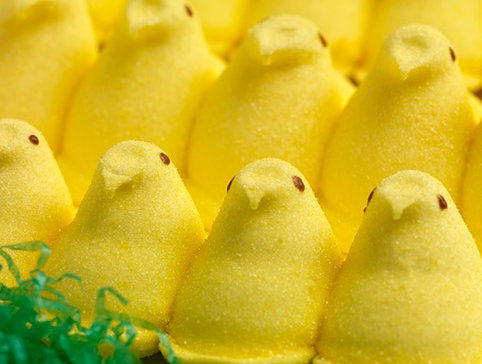 “Iloilo Man Kidnaps 38 Cute Chicks.” A couple of weeks ago Iloilo City Proper was thrown into a tizzy.  No, I’m not talking about the assignment of Chief Insp. Jovie Espenido to the “most shabulized” city in the Philippines. I’m talking about 38-year-old Jovannie Cercado who “kidnapped,” stole, 38 cute chicks.

Ironic, isn’t it? The chicken thief is 38 and pinched 38 precious poultry.


To top off this wacky tale, Cercado, was placed under a “citizen’s arrest.” Shades of Gomer Pyle. Crusty old expats like I might recall a 1963 episode of “The Andy Griffith” show which featured Mayberry’s chief gas station attendant, Gomer Pyle.

Gomer, who worked at Wally’s Filling Station was driving downtown one day when he made an illegal U-turn. Deputy Sheriff Barney Fife promptly gave Gomer a ticket.

Graphic: Bloodhound of the Law from Amazon.com

“You just go up an alley and holler fish!” was Gomer’s reply to the deputy.

Every time I hear or read that phrase my mind immediately goes back to that classic Andy Griffith Show episode.

The Iloilo City bandit allegedly stole his broiler chicks from a cargo container at Fort San Pedro. The broilers were worth P1,710, 34 US Dollars. Fort San Pedro is a dirty, grimy, gritty port where the new City Mall sticks out like a turd in a fruit bowl. It’s not a place where you want to wander around in at night, especially if you’re a foreigner. 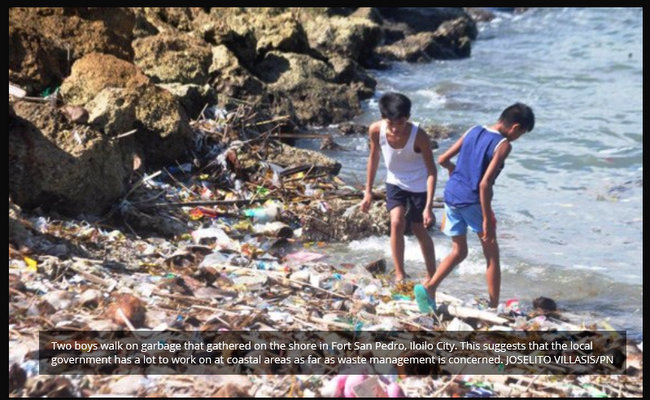 Cercado had dumped the birds in a black backpack and was spotted by a couple of civilians in the area.

Aigie Dela Rosa, 25, of Barangay Patag, Barotac Nuevo, Iloilo and two Fort San Pedro security guards turned Cercado over to the police along with the black backpack which held the hostage chicks.

The Cute Chick Culprit was not Alone

Good Samaritan Dela Rosa told the officers he saw a suspected cohort. A man dressed in an orange T-shirt and short pants also took some chicks and placed them in his shirt.

Cercado was detained at Police Station 1 in Iloilo City. Police have yet to identify and catch the other cute chick crook.

Perhaps in a bid to gain immunity, Cercado may “chicken out” and “rat” out his accomplice. You know what they say about “birds of a feather.”