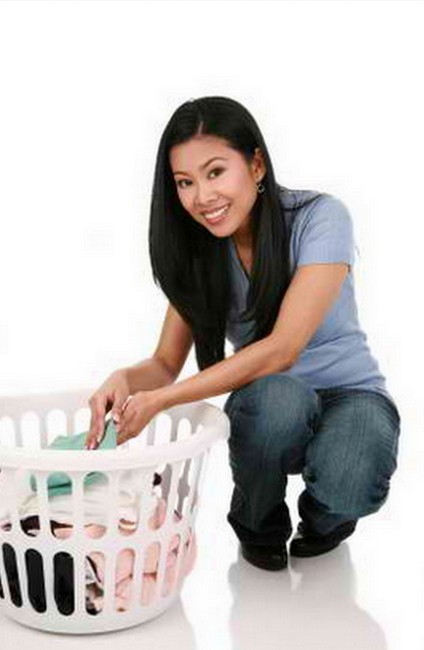 Sigh. It’s a common problem among some of my expat friends in Guimaras, the tiny island province we call home. “Philippines: Wanted: Hard-Working Domestic Helper” is today’s topic that deals with the issue of in-house assistants.

Permission Granted to Hire a Helper

After my Social Security kicked in a few years ago, I was finally able to convince my industrious asawa that we could afford to hire a full-time helper.

After all, aside from taking care of my father-in-law, afflicted with Alzheimer’s, my wife did most of the cooking and cleaning in our household. A niece and nephew have lived with us for years. While the kids can help out on the week-ends, there was no one to help my wife with all the chores during the week.

The Crusty Old Expat tries to pitch in

Now you might wonder why the crusty old expat husband did not assist. Well, for one thing, there was no way I was going to give my father-in-law a shower and change his diaper every day. I would rather be thrown into a 6’x6’ prison cell with Rosie O’Donnell for 99 years without any chance of parole.

I’ve tried helping out with the cleaning chores before. Back in the States, I would haul the vacuum cleaner out and push it around our house.

However, for some inexplicable reason my forays into vacuuming were not welcomed by my spouse. “You’re not getting all the dirt” was what I heard from my demanding domestic diva time after time.

Finally, I wised up and quite vacuuming.

Next, I would load our dishwasher and flip on the power button to start the thing. I would even unload it. You guess it. I wasn’t loading the dishwasher properly.

Again, I wised up and quit “washing” dishes.

After I failed at the aforementioned domestic chores, I tried my hands at washing clothes. I would also put the clean clothes in the dryer and actually fold the clothes afterward.

Though I was admonished to quit stuffing too much into a load, I managed to keep the washing assignment. However, if my wife was not in the laundry room at the time, I would always overload the washer anyway (I still do.)

Our first helper in the Philippines, “MiMi” was a 15-year-old relative. Though diminutive in size, she was able to hold her again against Lolo, my father-in-law when he occasionally refused his morning shower. Her pay? 3500 pesos, 70 US Dollars, a month with every Sunday off.

“MiMi” started working for us when we lived at “The Farm” a couple of years back. 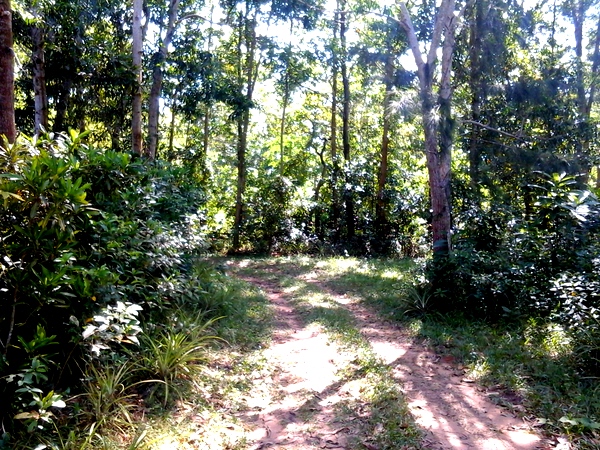 While our new helper didn’t dust on a regular basis without some prompting, she had a good attitude and only missed two days of work during her two years of employment. Our little niece and nephew from Guimaras that would occasionally visit loved “Mimi.” Both the kids were very sad and cried when our helper left so she could attend college.

Our replacement domestic helper was a 17-year-old Filipina recommended by our former helper, “Mimi.” “Marcy” wasn’t a relative. She did a fairly good job of housekeeping and also was able to handle my father-in-law.

However, “Marcy,” after seven months on the job, became pregnant. Evidently on one of her Sundays off, she had hooked up with her boyfriend. Now we needed another helper.

After a month of networking with other expats and friends, we managed to find another household assistant, “BingBing.” Our new helper, the older sister of “Mimi” had worked overseas and was back in Guimaras looking for work.

“BingBing” never had to be told to dust. Without a doubt, she was the most efficient housekeeper we had employed.

However, our new assistant missed three days of work in less than seven months. Now that was totally unacceptable to me. I retired from AT&T back in the States after almost 30 years. I had one stretch of 11 straight years where I did not have one single sick day.

Search for a Part-Timer

So I began a search for a new part-timer and consulted with my sister-in-law and some expat friends to aid us in the venture. I felt we needed a back-up. Within a week we found a 60-year-old lady, “Marge”, who would work Friday through Monday and be paid 700 pesos for those days plus room and board.

However, my asawa later discover that the much younger “BingBing” began giving orders to her older tita (aunt.) (Now “BingBing” and “Marge” were not related but calling an older Filipina “tita” is a sign of respect.)

But things soon turned ugly late one Saturday afternoon; one of two domestic helpers would walk off the job, leaving us short-handed. (To be continued)