The Philippine peso broke the 51 a dollar level Friday. The PHP closed at a fresh 11-year low against the US Dollar. Rising tensions between North Korea and the USA are said to have contributed to the peso’s demise. As this post was being composed, Saturday, Aug. 12th, 2017, the current rate stood at 1 USD = 51.06 PHP.

However, thanks to a six-hour power outage yesterday, I wasn’t able to post this article until today, Sunday. Today the rate has dipped only slightly: 1 USD =51.05 PHP.

The 51 Philippine peso plateau was mentioned in an article that I published last month, “Shrinking Philippine Peso Vs. USD.” The war of words between North Korean’s nut job, Kim Jung-un and U.S. President Donald Trump continues to impact the Philippine Peso.

Debris from Missiles Could Hit Philippines

Armed Forces of the Philippines Spokesperson Restituto Padilla said the country could be affected if North Korea makes good its threat to launch missiles at Guam.

“If ever it disintegrates in the atmosphere, potentially, it would have shattered debris that may scatter around in the area or its trajectory,” he said at an August 11 Palace briefing. “So it could hit some northern coastal areas. We have to forewarn our citizens to be on the lookout, but that’s something that we see as remote.” (Source: CNN Philippines)

What Should You Do with All That Extra Money?

So if you don’t get hit by any missile debris from Guam, what to do with all that extra cash?

Years ago, the PHP to USD had tumbled to 41:1. If you had 1,000 greenbacks to exchange back then you would get 41,000 pesos in return.  We were getting a little uneasy since my Social Security hadn’t kicked in yet. The money earned from this website helped fill in the gap. 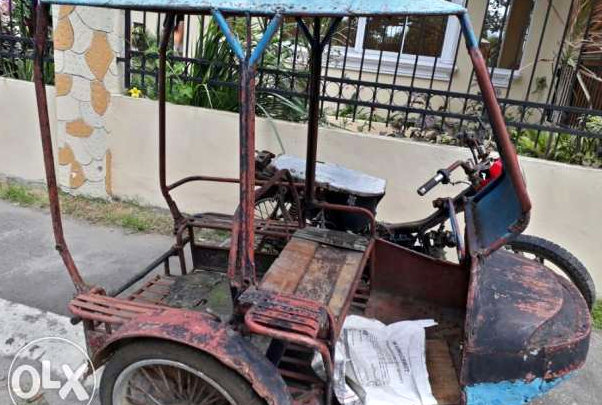 Your Own Trike Business

Think of all the money you could make with your 10,000 peso investment. Imagine making 200 pesos a day with your own tricycle business.

Why in only 50 days you could make back your original investment. Don’t worry about getting a franchise from The Land Transportation Franchising and Regulatory Board (LTFRB). There’s always enough “fixers” to help you with that. 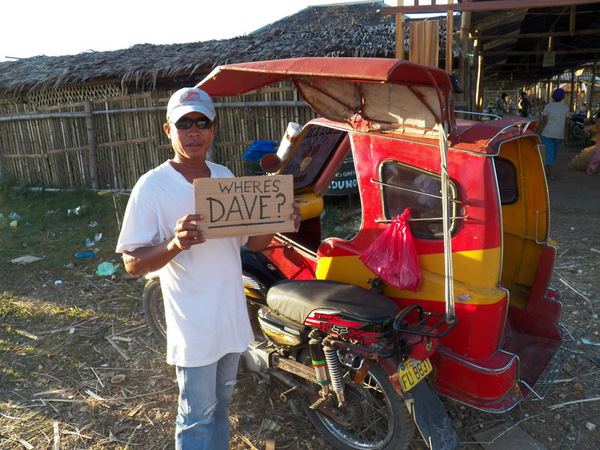 But I hope you don’t operate your tricycle business in the Philippines like some of our local drivers in Guimaras do. I see a lot of drivers running all around town looking for fares as they burn up their fuel.

The smart ones go to one spot, like the Catholic churches, right after Mass. There’s always a ton of potential fares there.

Look all your possible profit. All because the “Philippine Peso Tops 51:$1 Level, 11 Year Low.”