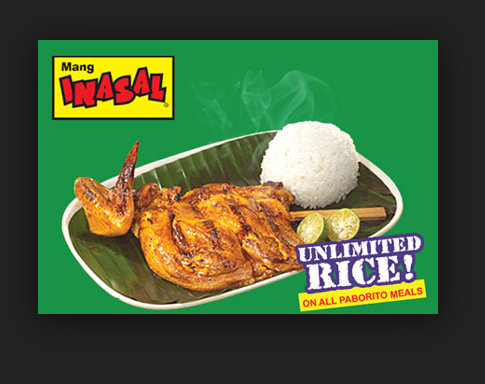 Wednesday, June 14, 2017 was a somber day for many Filipinos. Philippine Sen. Cynthia Villar had just called for a ban on unlimited rice servings, “unli-rice,” in restaurants across the archipelago! I was shocked, stunned and staggered! Had all the politicians in the world gone mad? Potential rice riots in the Philippines now became a distinct possibility. 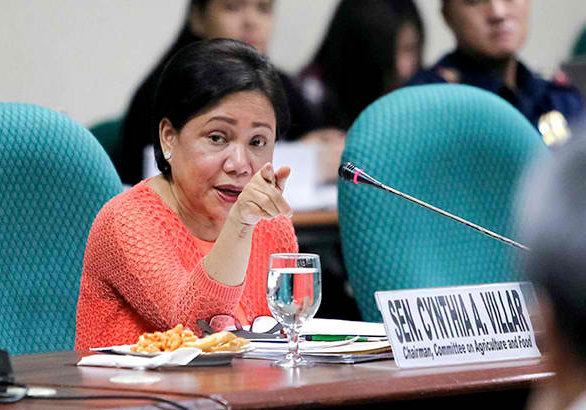 Villar’s Reasoning for the Ban

The Senator is chairperson of the Philippine Senate committee on agriculture and food. She made the call for the ban, which my asawa and I both heard on ABS CBN’s TV Patrol, amid government efforts towards rice self-sufficiency.

Villar claims that consuming too much rice can cause diabetes. “And you know, it’s expensive to cure diabetes,” the Senator went on to say.

Dear Readers, my beloved asawa is the only person on this earth who has the right to try and get me to eat healthier. Though I consider Cheetohs washed down with a can of regular Coke to be OK, my spouse disagrees.

No, I’m not making all of this up. After the Senator’s call for an unlimited rice ban, social media lit up faster than joints at a Dead & Company concert.

Cebu Governor Hilario Davide III said it should be the prerogative of the customer to order unlimited rice.

More Netizens Weigh in on the Rice Ban

“For a privileged person like Senator Villar, a healthy lifestyle means banning unli rice while many poor Filipinos can’t even afford a grain.”

“Dear Ms. Cynthia Villar, there are many problems our country is currently facing, unli rice isn’t one of em, please know your priorities.” 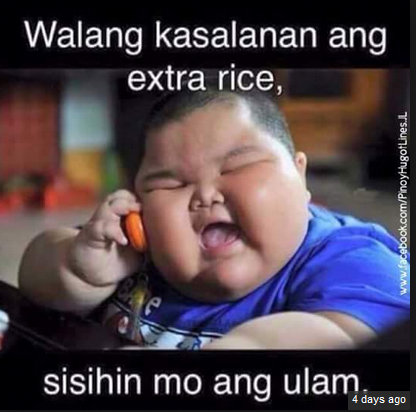 “Don’t blame the rice ban for me being fat.”

Perhaps fearing potential rice riots in the Philippines, Villar now denies she ever called for a ban against the unlimited rice promo of several food establishments.

Senator Villar is now asking the public to remain calm.

“I am not planning to make a law banning ‘unli-rice.’ Not at all,” Villar now claims. “I just voiced out my concern that eating too much rice is one of the main causes of high blood sugar that leads to diabetes.”

Villar acknowledged cutting down on rice would be difficult as it is a staple. The Senator suggested Filipinos should turn to healthier options.

“I have recommended to the government departments and they are doing it in some areas already to incorporate vegetable gardening in schools in the feeding program, for instance,” Villar said.

Again with the vegetables.

The measure was filed in response to the Department of Agriculture’s call to prevent the wastage of rice, a Filipino food staple and one of the major agricultural products of the Philippines.

Nine grams, or almost 2 teaspoons, of rice were wasted by every Filipino every day in 2008, Estante said, citing a study.

Estante’s survey of around 175 food establishments, excluding hotels, in the city showed 43 were not serving half-cup rice, said the councilor.

Food establishments covered by the measure will include fast-food chains such as Mang Inasal. Can you imagine going to Mang Inasal, known for their “unlimited-rice” promo, and only getting served a half cup of rice? It boggles the mind.

Fines for Not Serving a Half-Cup Rice

Under the proposed ordinance, violators will be warned on first offense and fined with P3,000, 60 US Dollars, on second offense and P5,000, 100 USD, on third offense.

Revocation of business permit shall be the severest penalty.

If the measure is passed, Iloilo City will join more than 18 cities in the Philippines with a similar ordinance. (Source: Panay News)

Remember that ban on sales of jumbo sugary drinks former NYC Mayor Bloomberg tried to impose years ago? The New York State Court of Appeals shut down the asinine law. It’s refreshing to know that some judges in the States have common sense.

I don’t need “Big Government,” whether it is in the Philippines or back in the States telling me what I can or can’t do. A politician doesn’t have the right to tell me how much rice I can consume in public restaurants.

Personally, I don’t eat that much rice but my family in the Philippines does. Rice is a staple in our household. Our eight dogs even eat it for supper, with some canned sardines mixed in.

While my asawa determined years ago that red rice is better for everyone than white rice, she is the one that has the authority to make that decision. Not some super-rich Senator in the Philippines or some multi-billionaire mayor back in New York.

Potential rice riots in the Philippines? Who knows?