Personal Safety in the Philippines 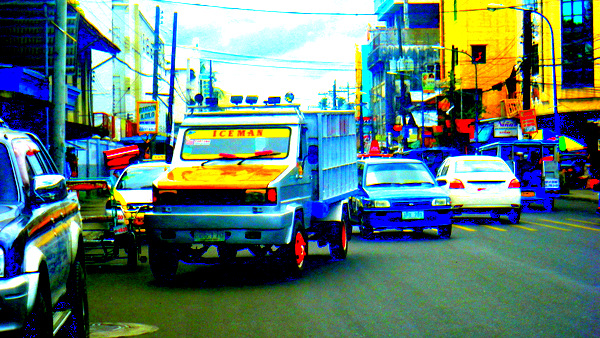 “Personal Safety in the Philippines” is a topic I cover extensively in my E-book, “The Philippines Expat Advisor.” So when I perused the latest online edition of The Panay News, a story about a young Japanese man who was robbed in downtown Iloilo, it intrigued me.

RIPPED OFF IN DOWNTOWN ILOILO

The Japanese foreigner was temporarily residing in the Mandurriao district of Iloilo City. He was wearing a belt bag and evidently not carrying his cash in a wallet in his back pocket.

So where did he go wrong?

PERSONAL SAFETY IN THE PHILIPPINES…THE GAFFE

The victim told the police that it was around 10 p.m. when a man suddenly snatched his belt bag.

The Japanese national was walking around the big city on Iznart Street in downtown Iloilo around 10 p.m.

Please observe COMMON SENSE when walking around any big city during the daytime, especially if you’re a foreigner. I would NEVER advise someone to travel downtown Iloilo City in the dark of night.

It’s just not a good idea for obvious reasons.

The police do not have a suspect at this time. The article does not mention any traveling companion that might have accompanied the victim. If you insist on roaming any big city at night, it would behoove you to travel with some friends and avoid going solo.

But what do I know? I’m just a crusty old expat. But I’ve managed to live in the Philippines for almost eight years now without ever being robbed. And I’ve traveled on the local jeepneys in Iloilo City extensively.

Common sense? God gave it to you. Use it.