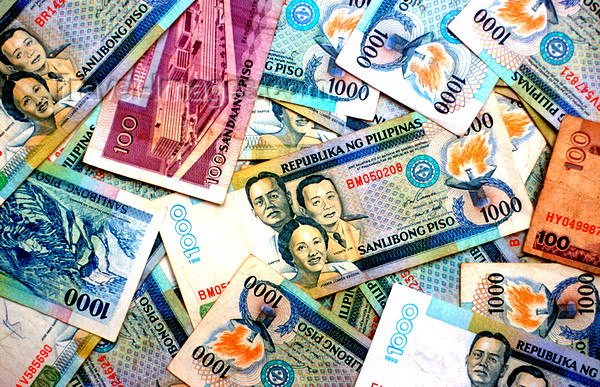 Some analysts predict that in 2018 the peso could weaken to  55 to 1 against the US Dollar.

The Philippine Peso continues to lose strength against the US Dollar. The dollar reached the over 50-1 exchange rate against the peso two days in a row this week.

WHY THE DECLINE IN THE PHILIPPINE PESO? 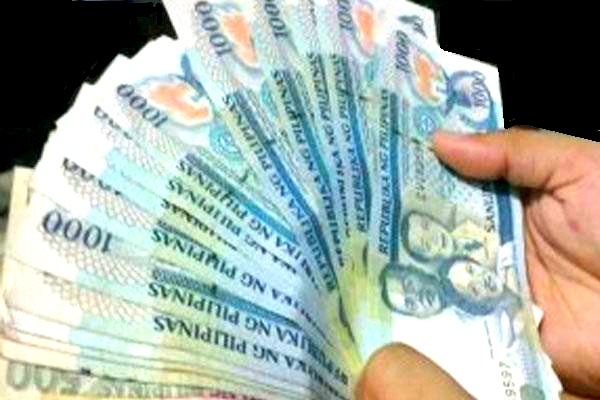 LOWEST LEVEL FOR PHP IN OVER 10 YEARS

Currently, the exchange rate stands at 50.22 PHP to 1 USD as this post goes to publication.

This drove the peso to touch the 50 to a dollar level,” Guinigundo said.

The demand for the greenback throughout the week pressured the local currency.

The peso could weaken to P51 to the dollar next year and P55 in 2018, as policy tightening in the US drives funds out of emerging markets like the Philippines, according to a late December 2017 report on ABS-CBN News.

When we arrived in the Philippines in July 2009, the exchange rate was 48.01 as reported on this website almost six years ago.

But look, the current forecasts are promising. It might be a good time to check out my e-book, The Philippines Expat Advisor, and discover how you can move to the Philippines faster and cheaper.

I know we’re certainly enjoying the extra money in our pockets with the current rates.