Cutting the Boys’ Balls Off 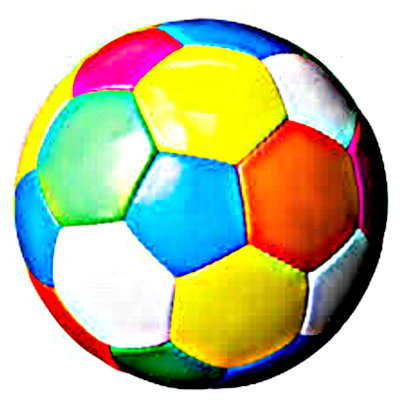 Holy Lorena Bobbitt, Batman! Three males in our household recently experienced an operation most males would shun. “Cutting the Boys’ Balls Off” isn’t a story for the faint of heart, especially if you’re a knuckle-dragging caveman like me.)

Squeakey, Patchey and Prince all faced our vet’s scalpel the other day. We made sure we never discussed the upcoming operation in front of the three canines. They may have attempted an escape.

“Squeak”, along with our male Belgian Shepard, “Killer,” is one of my favorites. My asawa nominated “Squeak Squeak” for neutering because the pup growls and displays aggressive behavior. I think the pup is cute when he practices his Mixed Martial Skills with his brothers and sisters. My wife is of the opposite opinion.

Neither my spouse or I want “Killer” neutered. He’s only bitten four people in a year, the latest victim our new domestic helper. Since I want him to maintain his edge, cutting the boy’s balls off might calm him down too much.

[Editor’s Note: You’re not in Kansas anymore, Pilgrim. The Philippines doesn’t have as many ambulance-chasing, blood-sucking, sue-happy lawyers like the States. Only one person, a worker, bitten by Killer had to visit the hospital. We paid for the employee’s doctor’s bills and necessary medications.] 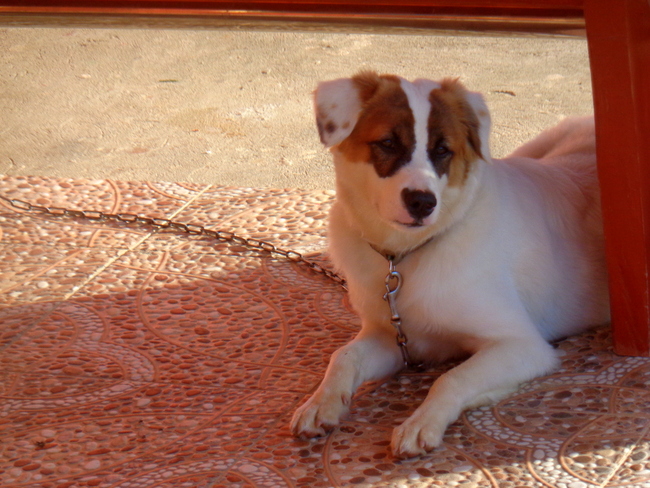 Pathchey, Squeak’s brother, is the largest of the litter our female princess, Cinderella, produced last July. “Patch” does tend to fight with his siblings at times so my better half proposed “Patch Patch” as a candidate for neutering. Fortunately, I didn’t make the cut.

At least not this time. 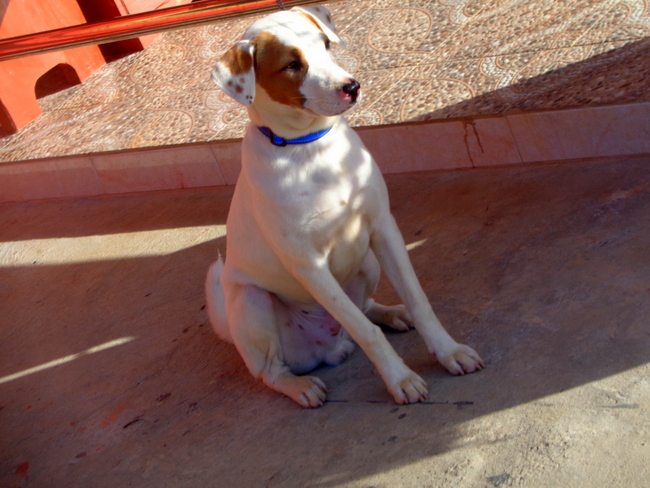 Papa Prince mated with Cinderella to produce last year’s new brood. “Princey” has become very aggressive the past few weeks, biting four people. Fortunately all of our dogs have updated rabies shots. Prince even attacked me and tore one of my fashionable tank tops when I got too near his feeding bowl the other day. He tried to bite my hand but my lightning-fast reflexes saved me from incurring any injury. 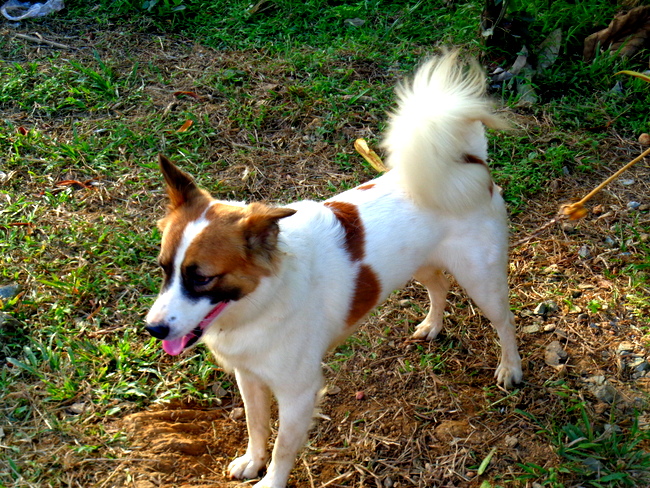 Killer has moved into Prince’s territory, pestering Cinderella almost 24/7. We’ll see how “Princey” reacts when he’s reunited with his common-law-wife. 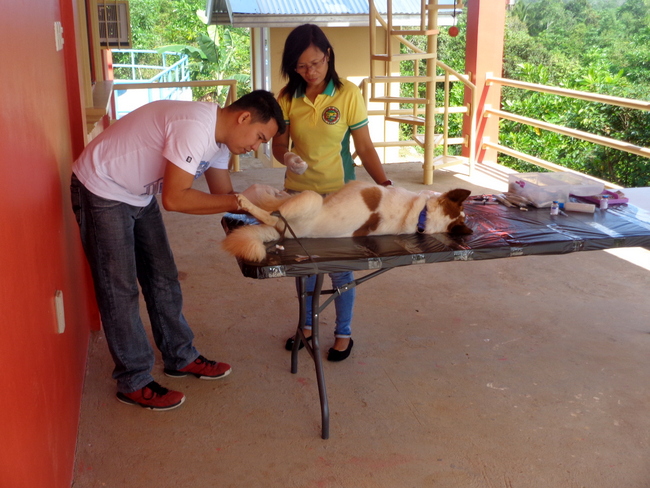 Prince on the operating table

OUR VET MAKES A HOUSE CALL

Our local vet from Guimaras, seen in the photo above with his assistant, makes house calls. The cost of neutering each dog, which included anesthesia, was 1500 pesos, about 30 US Dollars. He had all pooches cared for in about two hours.

Our pets have to be on a leash for one week and cannot run around.  “Doc” prescribed pain medication and antibiotics for the canines and they’re all doing well.

I know that having all the male dogs neutered will not solve all of their aggression issues. Exercise is one of the keys for reducing aggression in dogs. We make sure our canines get plenty of daily exercise.

CESAR SAYS YOUR GUYS WILL BE BETTER BEHAVED