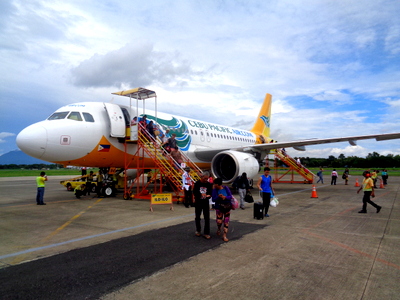 Our recent trip to Palawan began with a pleasant surprise. We departed from the Iloilo International Airport 20 minutes before our scheduled time. Consequently, our Cebu Pacific flight to Puerto Princesa arrived early! 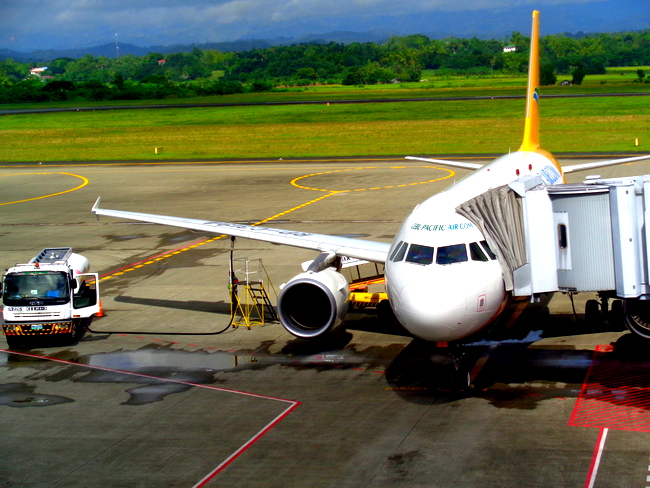 I’m a retired American expat in the Philippines who has resided in the archipelago over seven years. I’ve adjusted somewhat to anyone or anything ever being on time.  To me, “Filipino Time” and Cebu Pacific are synonymous.

My sister-in-law in Guimaras, our home province, also fits that description.

While I expected our flight to be late, my previous track record with this Philippine carrier offered me little hope that this flight to Palawan would be any different. I’ve flown with Cebu Pacific a dozen or so times. None of the flights were on time and usually arrived at least 30  minutes late.

This was the first time I’ve availed of Cebu Pacific’s online check-in. We’ve always purchased our airline tickets from a travel agency.

But I decided to buy our tickets online this time. Since we don’t have any credit cards, I was still able to secure online tickets on the Cebu Pacific website by paying for our tickets at numerous retail outlets.

Because we had a shopping trip to Iloilo City the next day, we merely bought our tickets at a local SM outlet. We received our ticket receipts which enabled me to register with Cebu Pacific.

I merely checked-in online 24 hours before our flight and printed our boarding passes.

The whole process was extremely simple and one I will definitely use again in the future.

Another factor in our flight leaving early was the fact that no late arrivals at the Iloilo Airport held us up.

Cebu Pacific’s website claims that you have to be at the boarding gate for domestic flights at least 45 minutes before departure. There are continuous warnings over the public address system that your seat will be forfeited if you do not check in on time.

However, that wasn’t the case with our return flight back to Iloilo. Three passengers bound for Manila at our gate were late and didn’t show up until five to ten minutes after their scheduled departure time! They were allowed to board their flight.

This held up our return flight as we were boarding at the same gate and left 15 minutes later than our scheduled departure time. 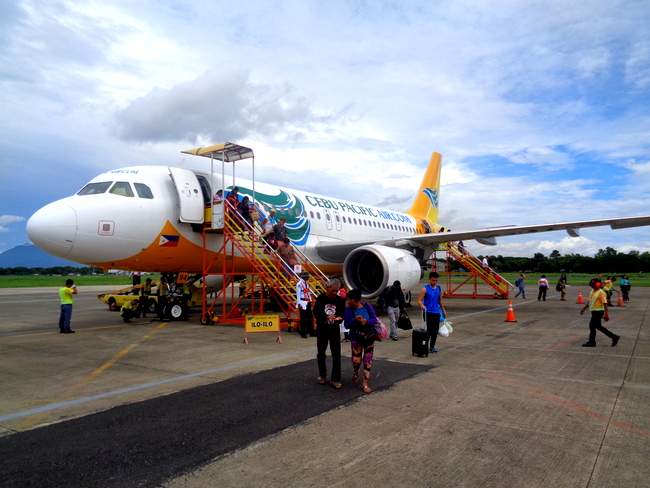 The WI-fi at the Iloilo International Airport was excellent. It made our waiting time pass by quickly.

I called our hotel in Puerto Princesa to confirm our reservations. The front desk employee advised me that the hotel, Islands Stay, had a free shuttle service. But since our Cebu Pacific flight to Puerto Princesa arrived early, I had to call upon our arrival to advise their driver that we were early.

The front desk clerk seemed as surprised as I was. 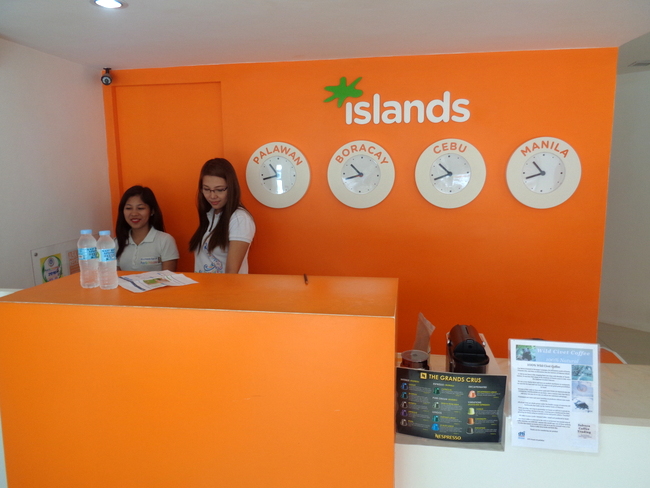