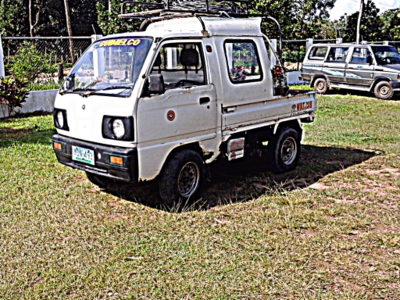 THEREFORE let it be known throughout the universe. I was right about something! And the fact that the Prince of our Province echoes my exact sentiments is rather shocking. Yes, dear reader, “Guimaras Governor Gumarin’s Guimelco Gripes” is a prodigious post that makes me happier than a turd in a toilet bowl.

While I can only imagine how tickled a turd in a toilet bowl is, I can attest to the fact that the Governor of our island province is one clever civil servant.

Rather than sitting back and relaxing after winning reelection, Governor Samuel T. Gumarin is taking on our local utility, Guimelco. In a recent article in The Daily Guardian (Iloilo), the Honorable Guv slammed our “power” company.

Guimaras Electric Cooperative (Guimelco) sells its electricity at P14.50 per kilowatt-hour (kWh), one of the highest rates of any province in the Philippines.

But Gumarin said the power cooperative buys electricity from sources at P5 only.

That’s almost 10 pesos higher than what Guimelco purchases it for! 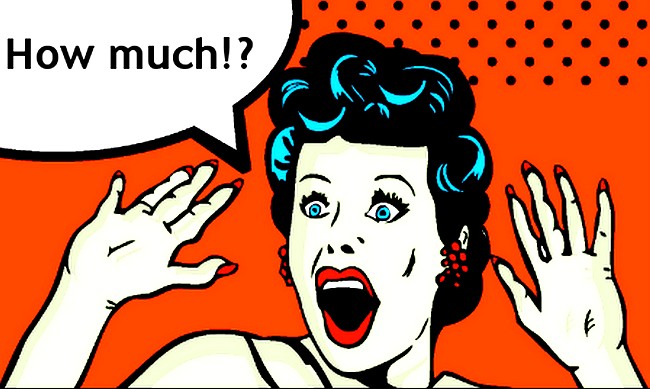 Gumarin said the province targets to reduce the price of power in Guimaras to P10 per kWh from the present P14.50 per kWh in three years. Sweet crackers! The Governor is right! Why would any investor pay such outrageous charges?

One cause of brownouts claimed by Guimelco management the governor finds “absurd” are geckos which trip power lines. I echoed the Governor’s sentiments on this same issue last month.

But the Guv has organized a task force to look into the many issues regarding Guimelco and promises change.

WINDMILLS BUT NO POWER FOR GUIMARAS?

What makes the power interruptions ironic is the presence of the 57-megawatt (MW) wind power farm in the island, he said.

Governor Samuel T. Gumarin said part of the province’s plan is to directly link Guimelco lines to the wind farm. I’ve harped about this ridiculous subject for the last two years. TransAsia, the company that built the windmills, is allowed to rape the landscape of Guimaras with no benefit to the island itself. The energy generated is sold to Iloilo and other municipalities throughout the Philippines. 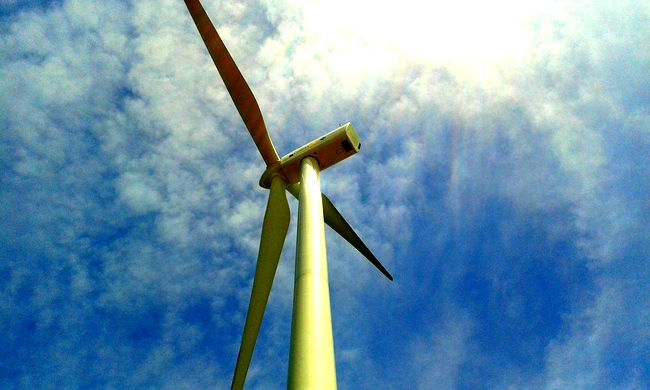 Meanwhile, Gumarin told Guimelco to assess the capacity of its power lines, and make their lines responsive to the increasing power needs of the developing province. Guimelco should also create a new electrical plan, he added.

The Governor is adamant about Guimelco correcting their problems. Gumarin said the provincial government already sought the opinion of electrical engineers and other experts to validate Guimelco’s long-list of causes of power outages in the province.

Espiña said some of the power lines are as old as the electric coop itself, which was created in 1979.

KUDOS TO THE GOVERNOR

“Guimaras Governor Gumarin’s Guimelco Gripes” has been a pleasure to report. I retired to the Philippines over seven years with my lovely asawa. We’ve spent five of those years in Guimaras.

Living in paradise has its pitfalls. Guimelco’s poor record of ongoing power outages has been a constant source of irritation for this crusty old expat. I have nothing but the utmost praise for Governor Gamarin. His efforts to straighten out Guimelco are commendable.

If all public officials paid more attention to actually serving their constituents as the Governor is doing, living in the Philippines would be even better than it already is.

Source of background material for this post: The Daily Guardian (Iloilo)